Born in 1928 in Long Beach, California, Robert Irwin is one of the founders of the California-based Light and Space movement.

Developing an Abstract Expressionist approach to painting by the late 1950s, Irwin quickly shifted to creating restrained works, guided by notions of structure, colour, and perception. In 1966, he initiated a series of acrylic discs creating a visual experience that was not possible for a work on canvas. From then, he abandoned his studio and embarked on a quest of artmaking beyond the frame.

Irwin’s works can be understood as an ethical project, which he has expanded in diverse writings that position art as a form of pure inquiry. His works interact with their surroundings without imposing their beliefs on anything. They set the stage for a radical experience, offering the viewer an entirely new way of seeing and perceiving. 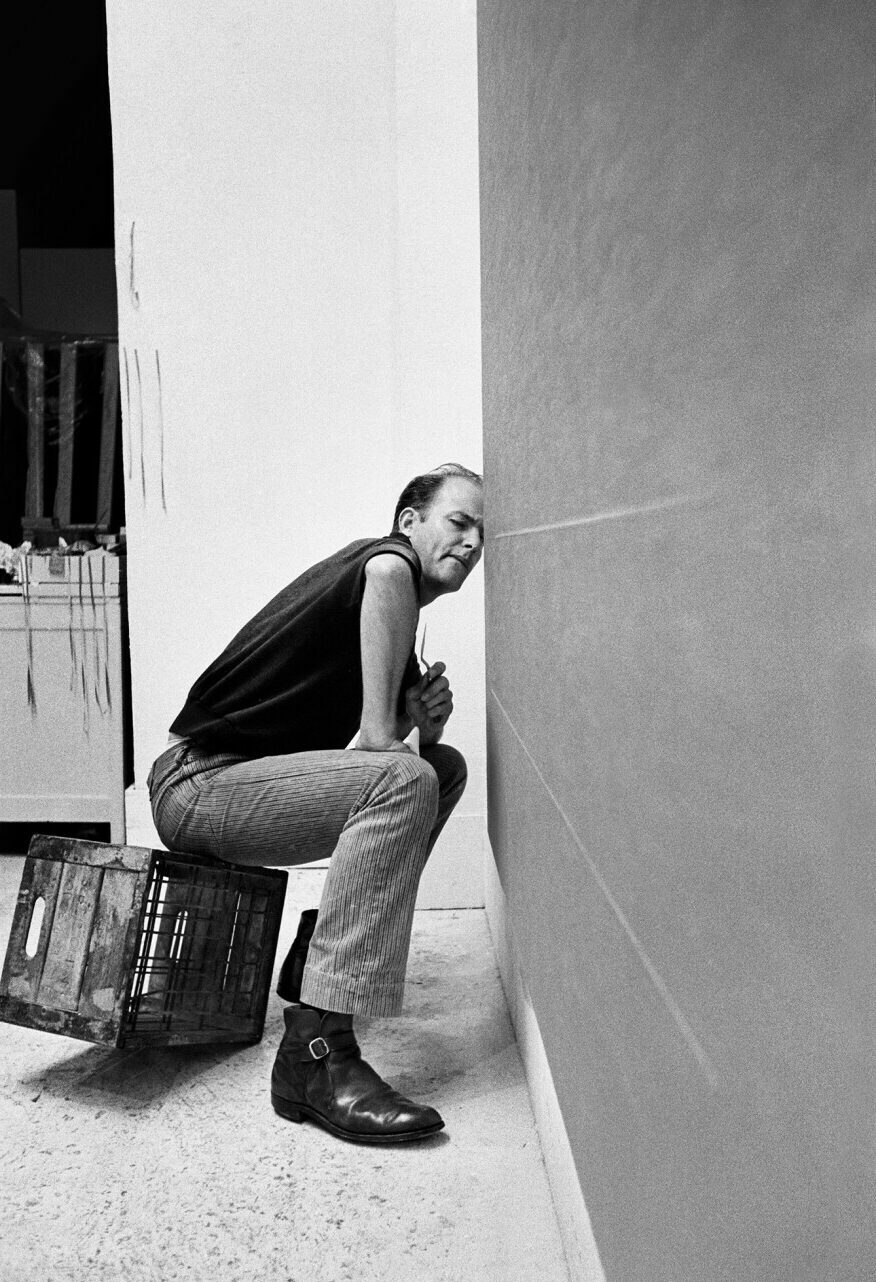 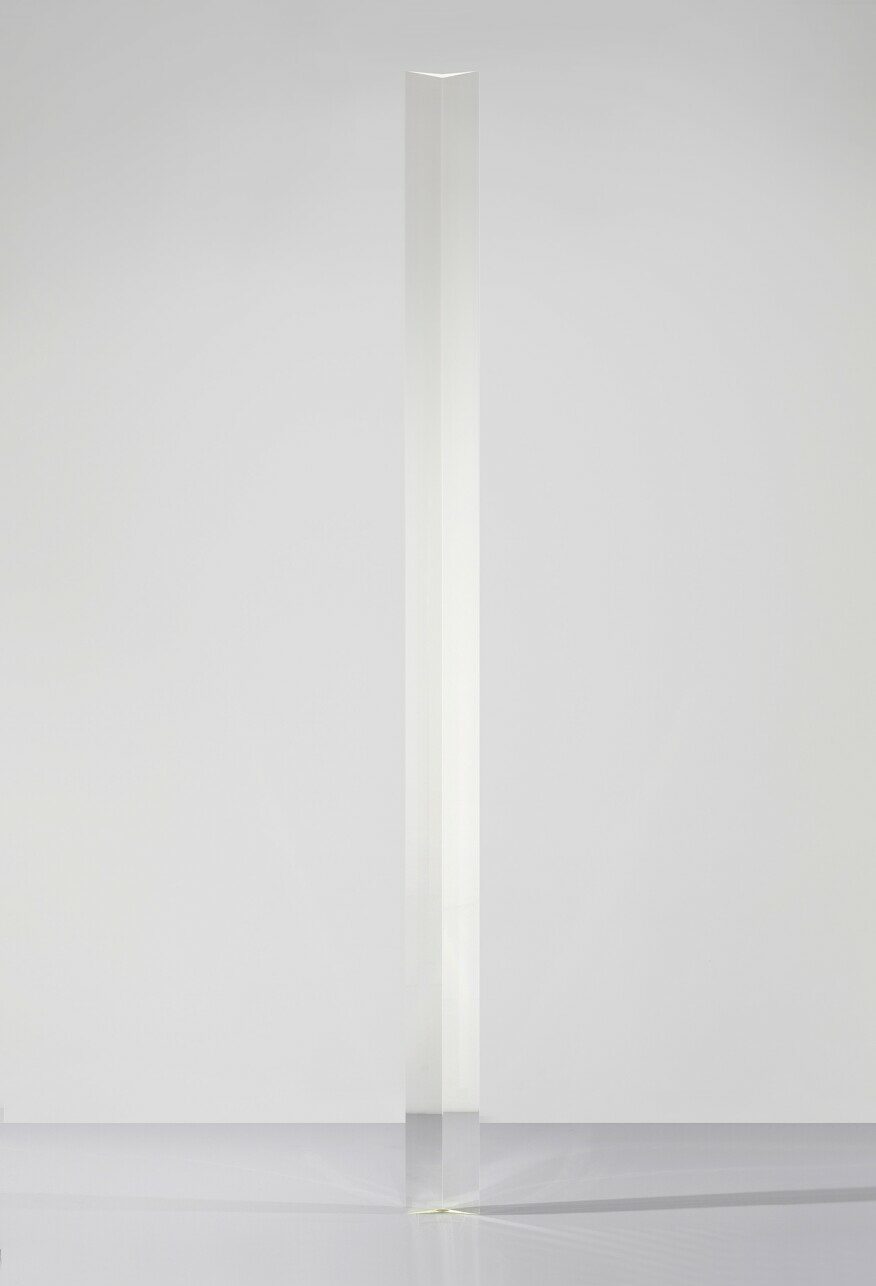