Born in Lawton, Pennsylvania, to artist parents, Alexander Calder was encouraged to create from the age of eight. In 1923, he moved to New York and started studying at the Arts Student League while taking a job illustrating for the National Police Gazette, which sent him to the Ringling Bros. and Barnum & Bailey Circus to sketch circus scenes . The circus became a lifelong interest of Calder’s, and after moving to Paris in 1926, he created his Cirque Calder, a complex and unique body of art fashioned from wire, leather, cloth, and other found materials.

Calder began to sculpt portraits with wire. Word travelled about the inventive artist, and in 1928 Calder was given his first solo show at the Weyhe Gallery in New York. This exhibition was soon followed by others in New York, Berlin, and Paris. In 1931, a turning point in Calder’s artistic career occurred when he created his first kinetic sculpture, giving form to a new type of art. These early objects were dubbed “mobiles” by Marcel Duchamp. Another of his friends, Jean Arp, named Calder’s stationary objects “stabiles” in order to differentiate Calder’s non-kinetic works from his kinetic works. 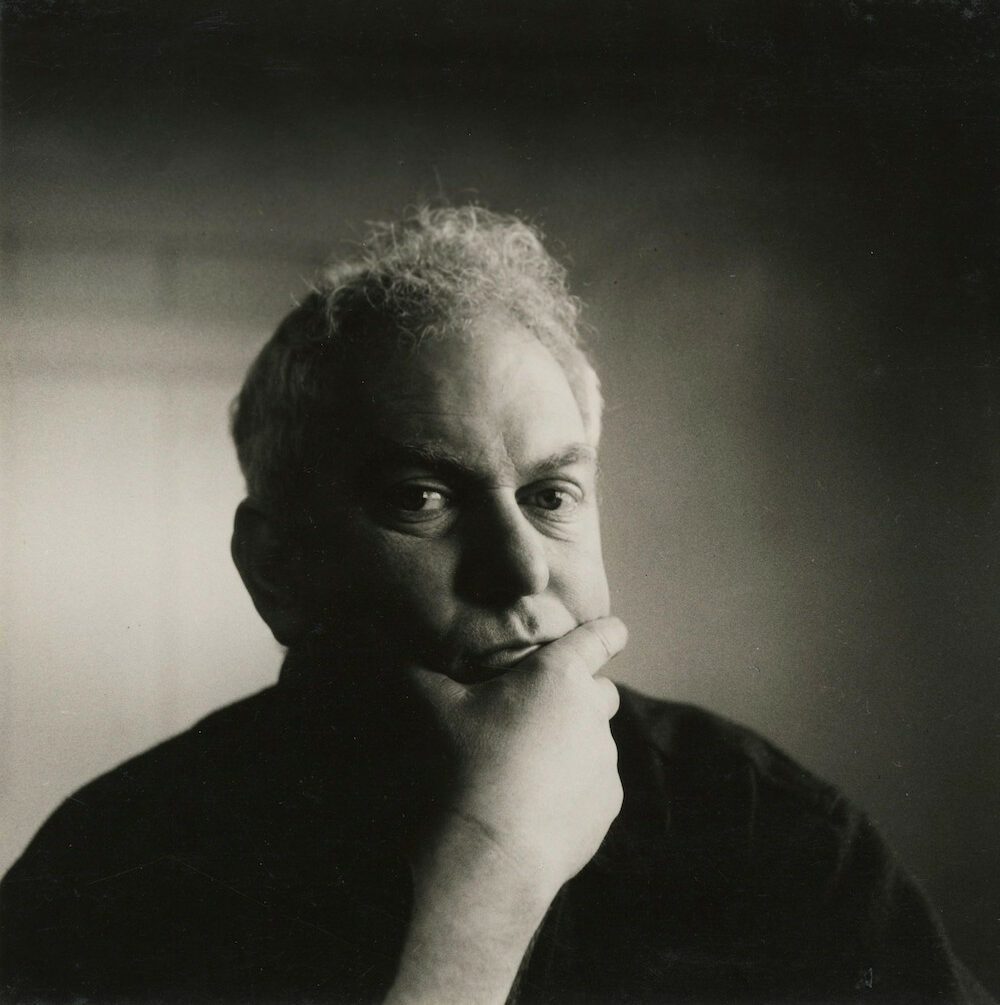 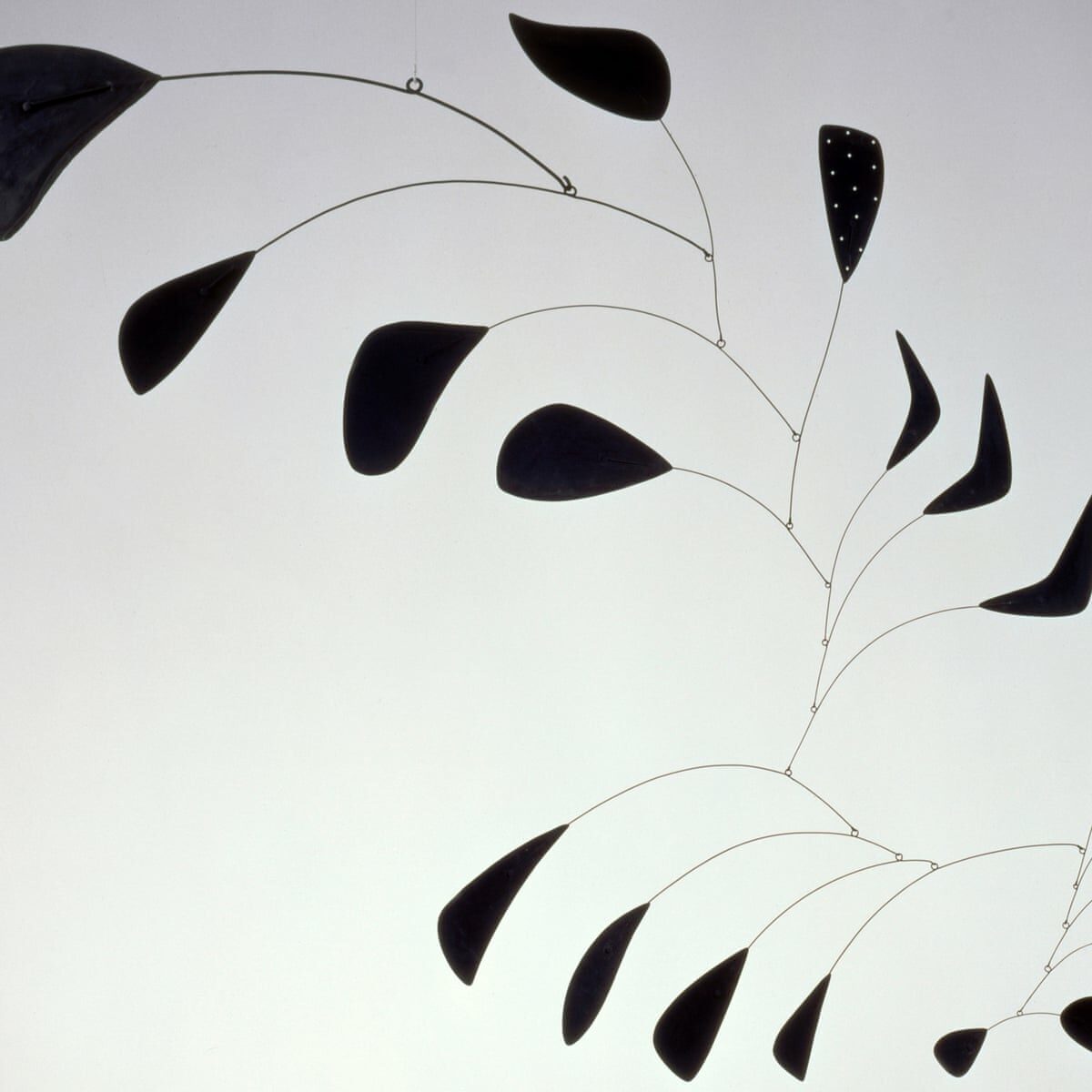