Born in Folkestone, United Kingdom, Ann Veronica Janssens lives and works in Brussels. Her work has been the subject of numerous solo exhibitions in some of the most prestigious museums worldwide, including the Venice Biennale (1999), the Neue Nationalgalerie in Berlin (2001), the Nasher Sculpture Center in Dallas (2018), and the Louisiana Museum of Modern Art in Denmark. (2020).

Since the end of the 1970s, Ann Veronica Janssens has been experimenting with multiple mediums. Questioning the elusive, her immersive and often immaterial works can involve light, mirrors or even artificial fog to challenge the viewer’s perception and awareness of space and movement. The visitor -whom she disorientates by the modification and destruction of the known space- is an integral part of her installations. 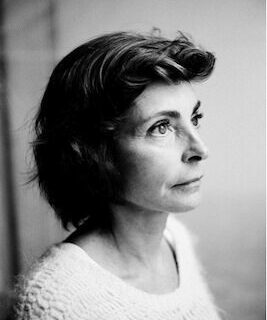 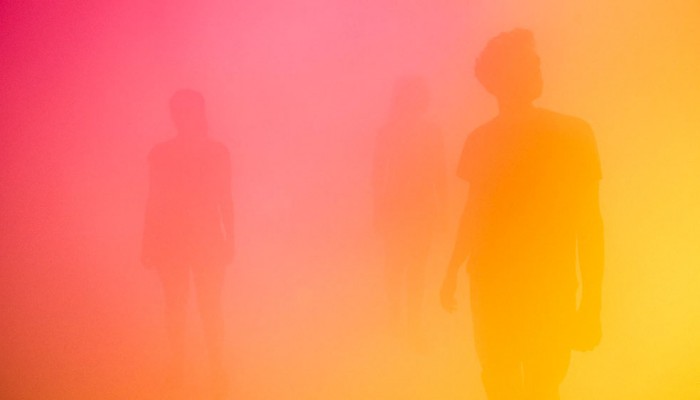