Born in Caracas, Carlos Cruz-Diez lived and worked in Paris since 1960. A pioneer of Kinetic and Optical Art, his practice was centred on the perceptual experience of art.

First shedding academic painting, Cruz-Diez then embarked on an extensive art historical research with the aim of repositioning colour as the primary force in guiding an artwork’ visual response. The works of colour theorists such as Chevreul, writters such as Goethe, and artists such as Albers and Velasquez informed his thinking.

In 1959, Cruz-Diez began his heralded Physichromie series, which turned into a life-long investigation of the physicality of colour. The works in this series were included in many exhibitions of Op and Kinetic Art, including the 1965 MoMA landmark exhibition The Responsive Eye.

Gradually Cruz-Diez developed his own colour theory, devoid of form. His canvases reflect the ever-changing, ephemeral and mobile nature of colour. 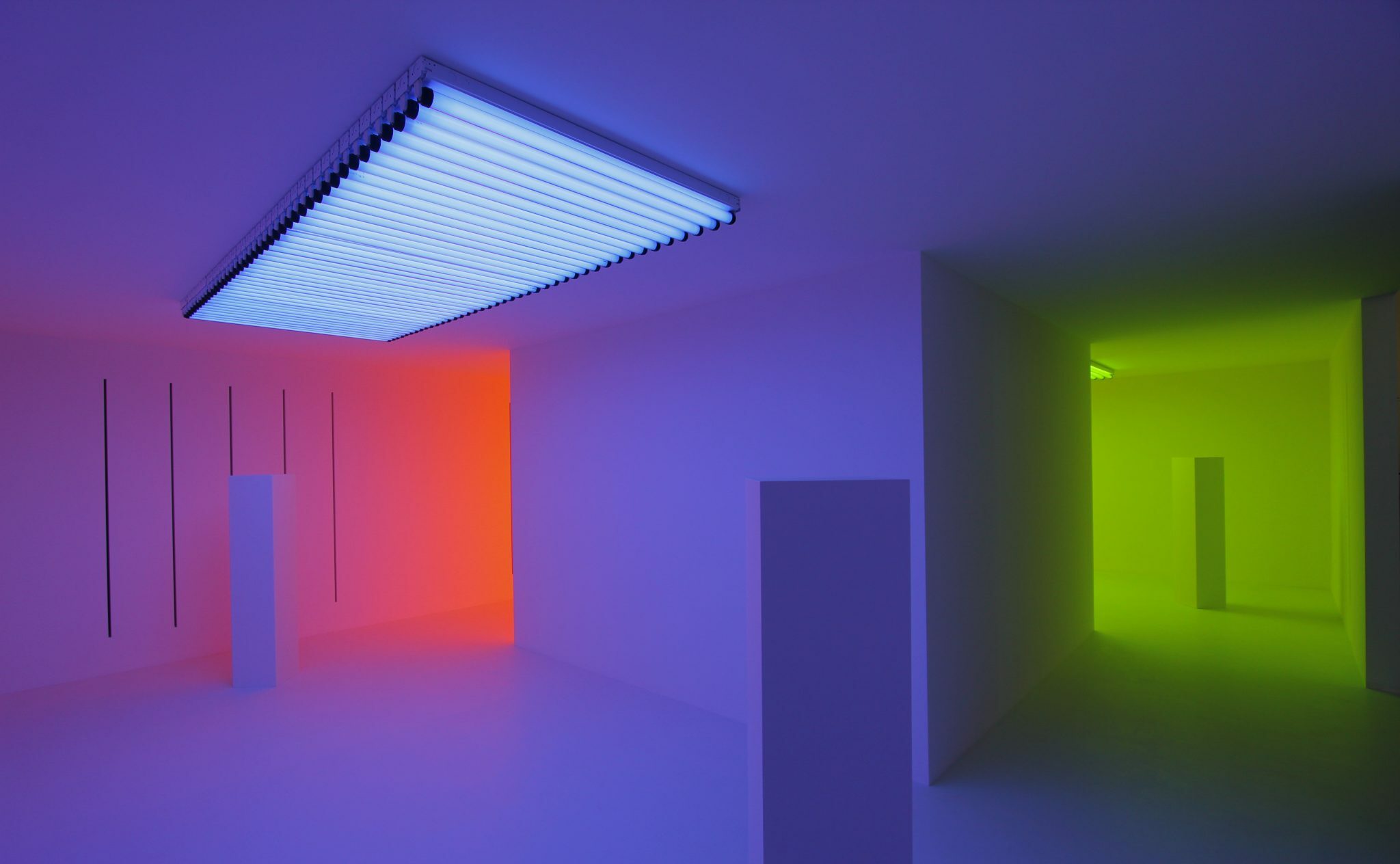