Born in New York, Daniel Nicholas Flavin Jr. entered the Seminary of the Immaculate Conception in Brooklyn just after High School. After spending five years studying theology, he enlisted in the United States Air Force, where he officiated as a meteorologist and followed his first arts classes thanks to a program of the University of Maryland in Korea.

On his return to New York in 1956, Flavin continued his training at the Hans Hofmann School of Fine Arts, then at the New School for Social Research and finally at Columbia. At the same time, Flavin worked as a guard at MoMA, where he met Sol LeWitt, Robert Ryman, Robert Mangold, Lucy Lippard, and Soja Severdija, whom he married in 1962. A year later, Dan Flavin performed the gesture that will not only change the course of his career but of the history of art: hanging a neon tube diagonally on the wall of his studio. Dedicated to Brancusi, this luminescent work will become the basic element of all his compositions.

Extremely radical, challenging the very definition of painting and sculpture, involving the viewer, and maintaining an intimate dialogue with architecture, the work kept in the Panoptès collection is one of the very first neons by Dan Flavin. Realized in 1968, it was part of Dan Flavin’s first solo exhibition held at the Heiner Friedrich Gallery in Munich in 1968. 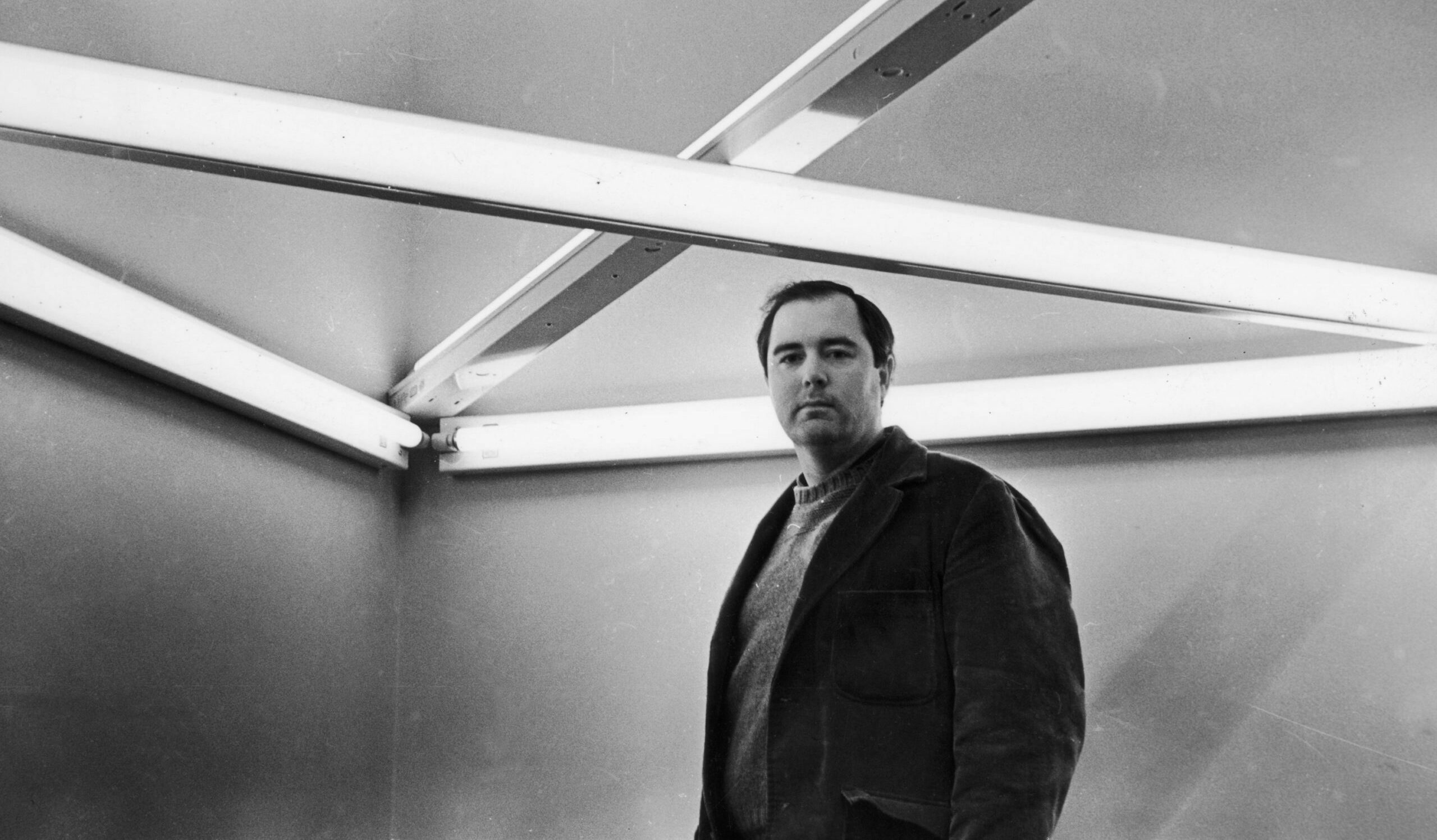 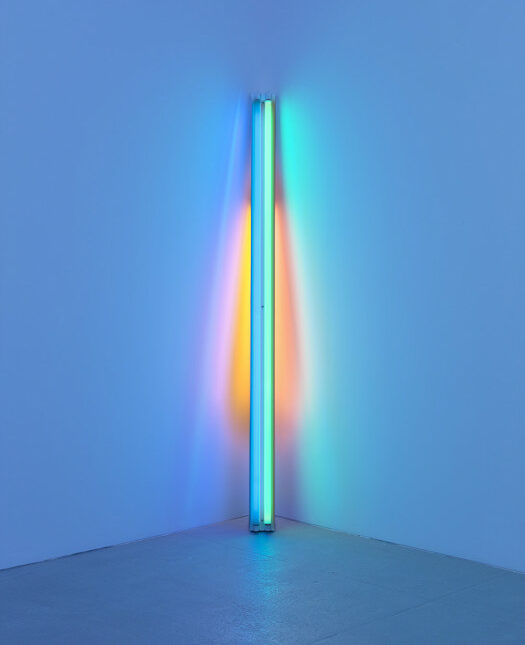