Born in Urbana, Illinois in 1942, Dan Graham was one of the earliest pioneers of Conceptual Art. He exhibited the work of his peers Donald Judd, Sol LeWitt, and Robert Smithson at the John Daniels Gallery in New York, where he was briefly the curator and director, before showing alongside these and many other Minimalists and Conceptualists during the 1960s and 70s.

Dan Graham has created pavilions for gardens or urban contexts since the late 1970s. The adoption of architectural vocabulary, a staple element in Graham’s work, is a way of emphasizing how our environment fundamentally structures our gaze. The two-way mirror is an integral part of his pavilions, which allow light to enter the structure while protecting the privacy of those inside. In addition to the multifold play of reflection and reflexivity, this type of glass also makes us aware of the immediate past—a key notion in Graham’s work which he borrowed from Walter Benjamin and began exploring in the early 1970s through a variety of video-performances.

In addition to his artistic practice Graham was also an accomplished writer and art critic. 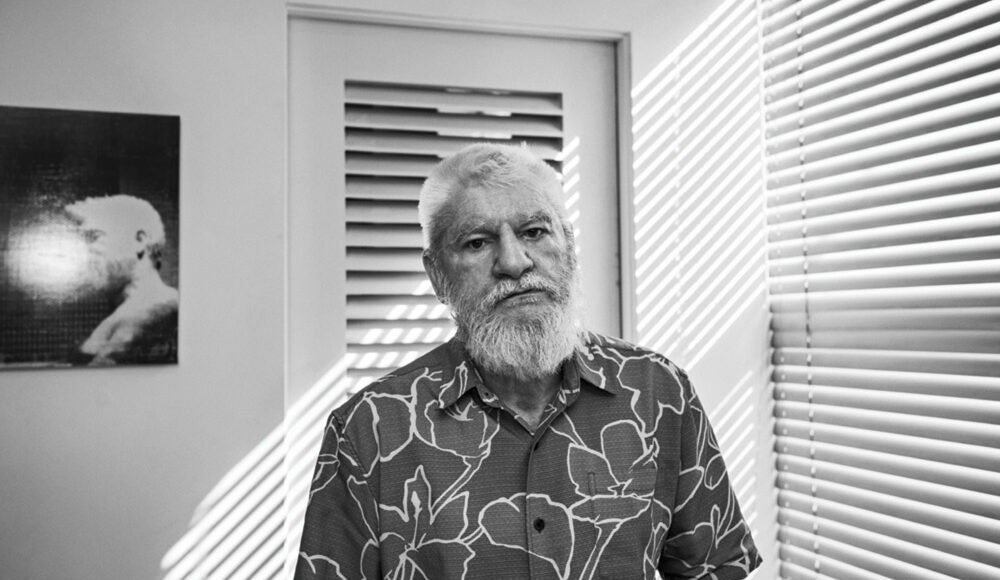 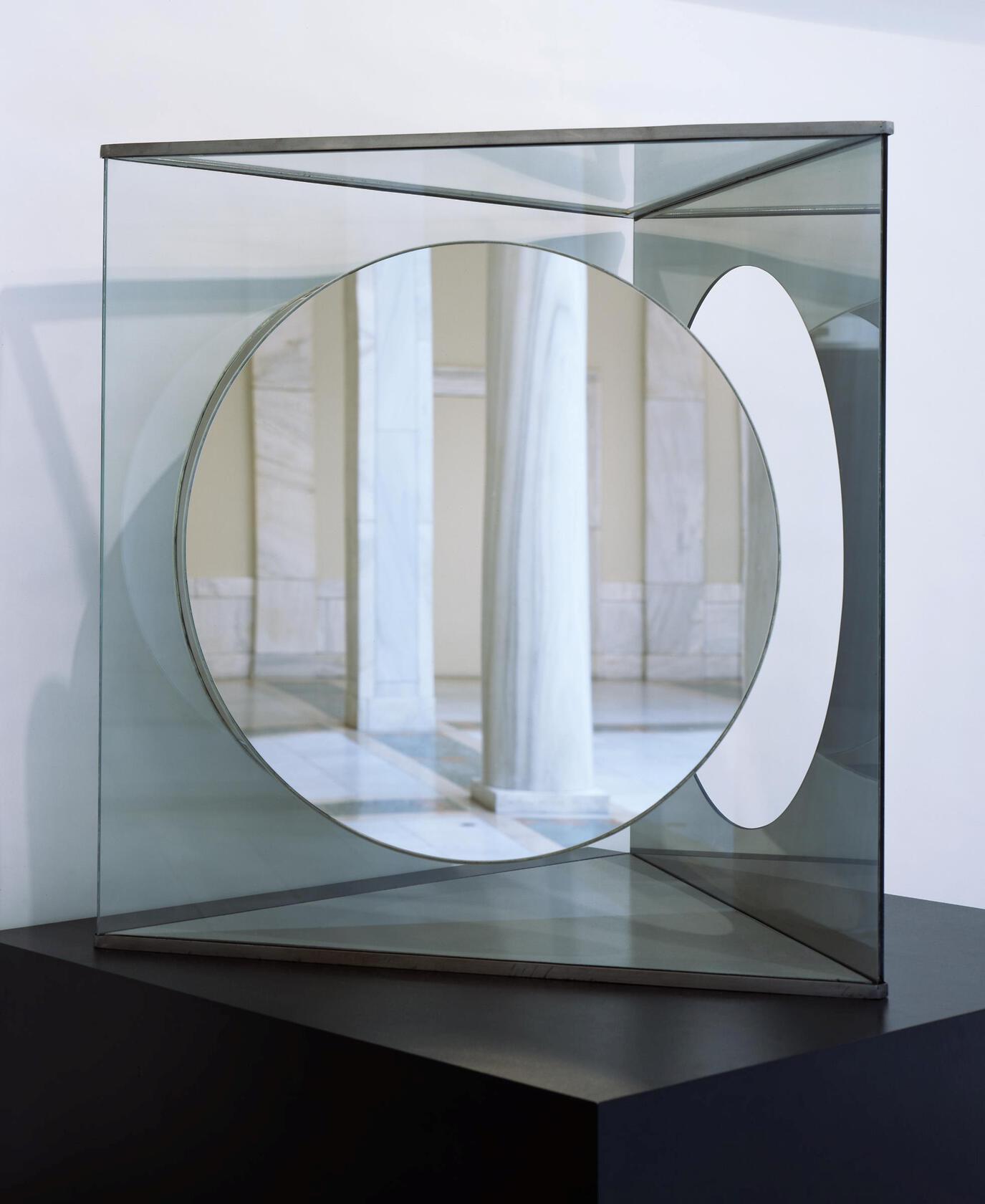