Donald Judd is one of the most significant artists of the twentieth century. His radical ideas and work continue to provoke and influence the fields of art, architecture, and design.

Donald Clarence Judd was born in 1928 in Excelsior Springs, Missouri. He served in the United States Army in Korea from June 1946 until November 1947. Upon his return to the United States, Judd studied philosophy and art history at Columbia Uni­versity and painting at the Art Stu­dents League. From 1959 to 1965, he worked as an art critic, often writing over a dozen reviews a month. Judd was a painter until the early 1960s, when he began making work in three dimensions which changed the idea of art. Throughout his lifetime Judd advo­cated for the importance of art and artistic expression. He wrote extensively on the importance of land preservation, empirical knowl­edge, and engaged citizenship. 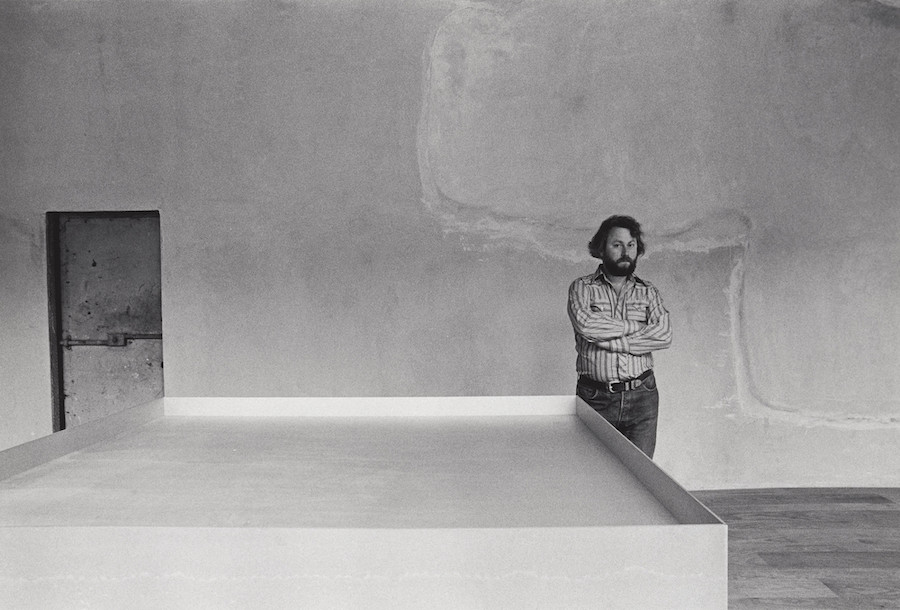