Born in Rome in 1927, Piero Dorazio studied at “La Sapienza”, the University of Rome School of Architecture. Known for his compositions consisting of lineal grids layered on top of each other and pulsating in color, Piero Dorazio is considered as a leading representative of concrete art in Italy.

In the second part of the 1940s, Dorazio cofounded the Gruppo Ariete, the Gruppo Arte Sociale and the Forma 1 group, together with Giulio Turcato and Carla Accardi. In 1962, he connected to the german ZERO group, taking part in numerous exhibitions and publications. 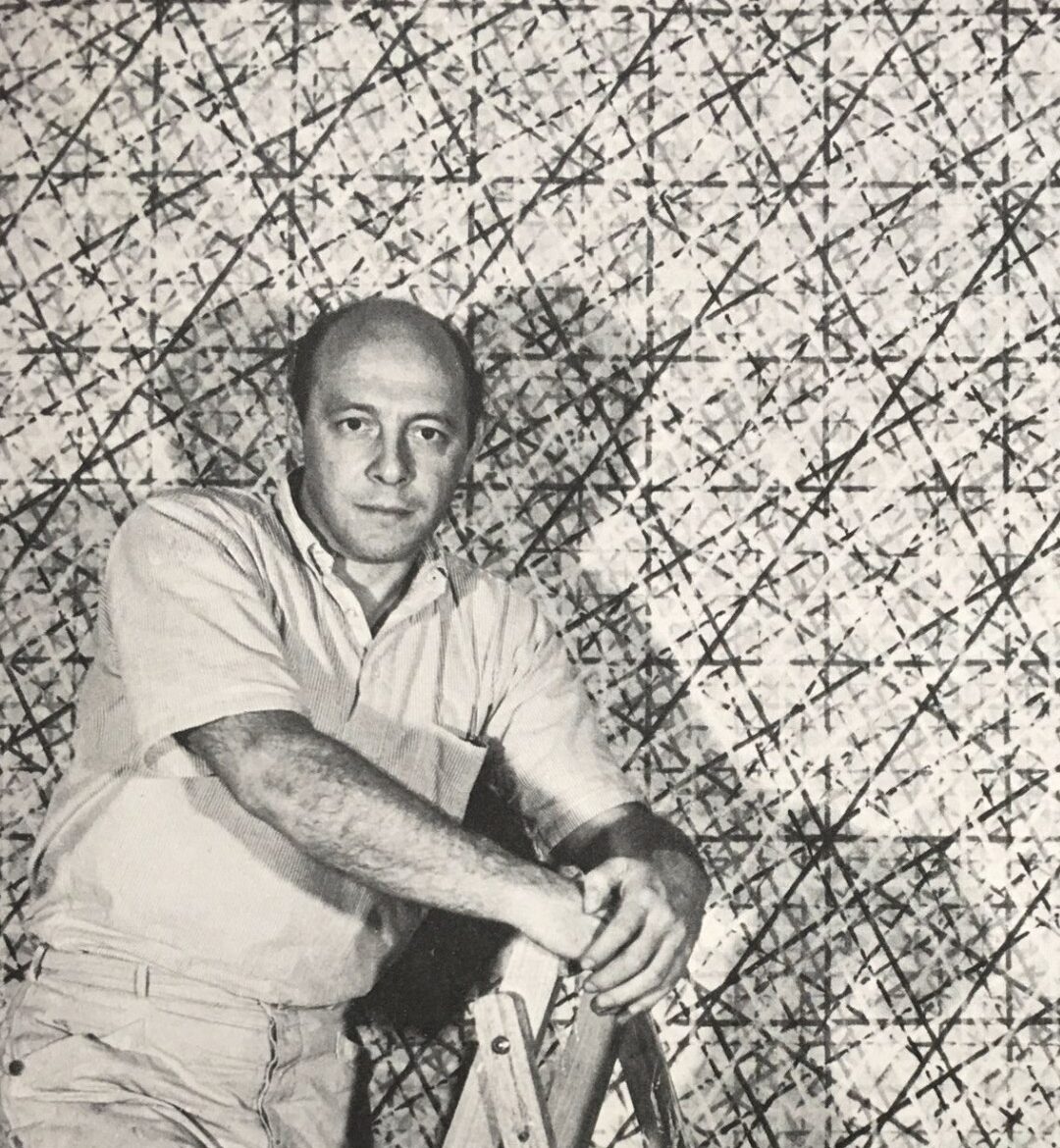 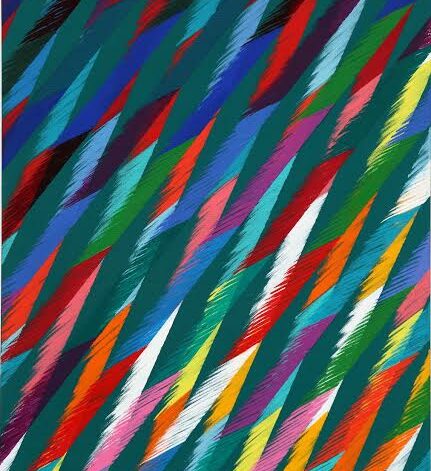