Born in 1940 in Cappelle sul Tavo, a small town in the Abruzzo region of Italy where he spent his whole life, Ettore Spalletti was a prominent figure of Italian Minimalism and the Arte Povera movement. Exploring geometry, the formal qualities of paint and the metaphysical potential of colors, he developed a singular body of work balancing painting and sculpture.

Following a rigorous process, Spalletti applies oil, glue, plaster, and pigment in successive layers, which he delicately sands with sandpaper. By softening the contours of the support, rendering them imprecise, he exalts color and its infinite variations. 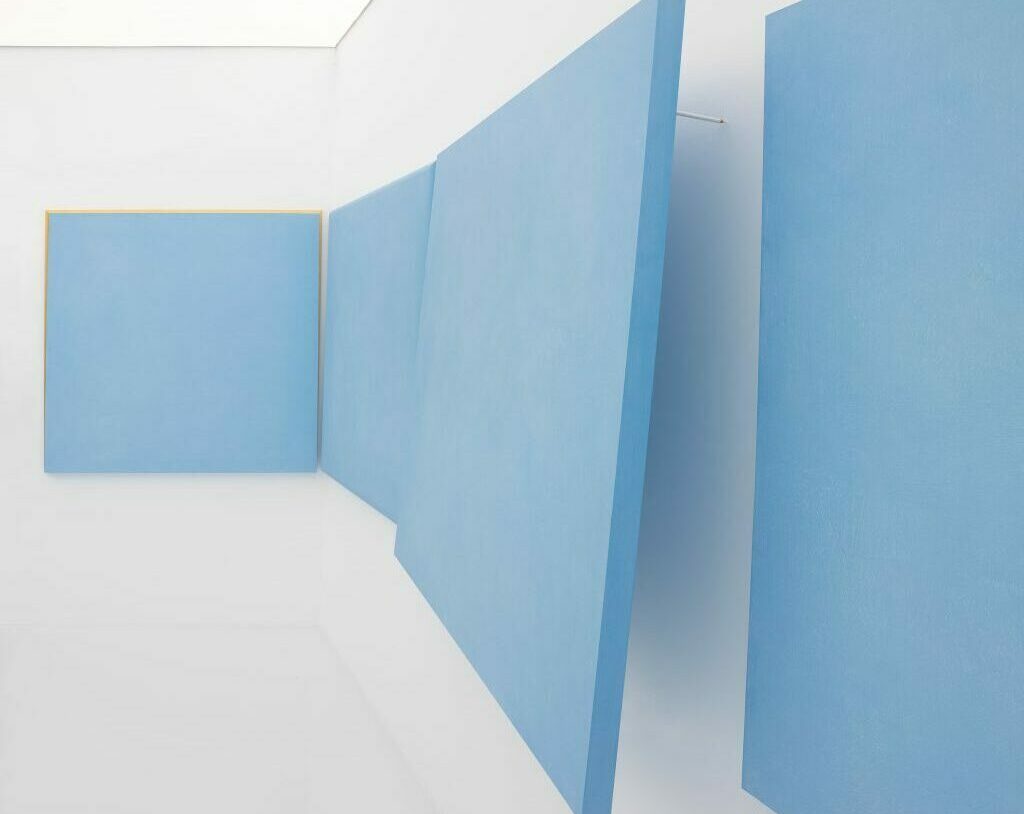