Working with elastic cord and acrylic yarn to delineate three-dimensional space, creating room-filling volumetric forms using the most minimal of means, Sandback asks us to consider what the most essential and straightforward aspects of sculpture might be.

Despite his relationship to architecture and drawing, Sandback became known primarily as a Minimalist sculptor, alongside such contemporaries as Dan Flavin, Donald Judd, Sol LeWitt and Carl Andre, but Sandback was also a forerunner of and a major influence on many of today’s installation artists. 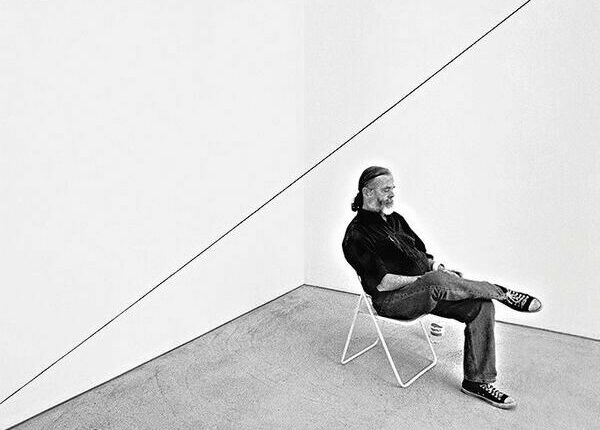 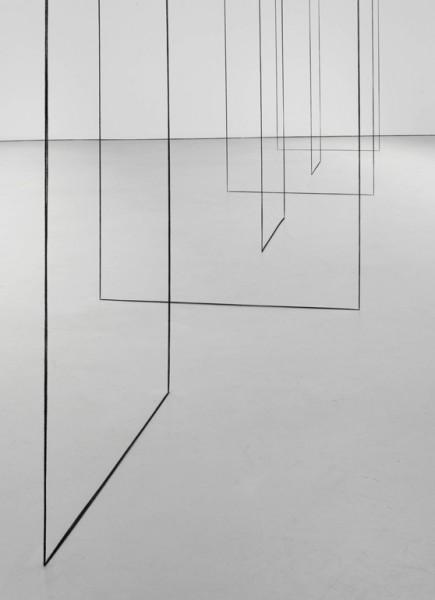