Born in South Bend, Indiana, in 1907, Rickey was raised near Glasgow, Scotland. In World War II Rickey served in the Army Air Corps, testing computing instruments used by bomber gunners. The work required both mechanical skill and understanding the effects of wind and gravity on ballistics, laying the foundation of his move from painting to kinetic sculpture.

Under the G.I. Bill, Rickey studied at the Institute of Fine Arts at New York University and from 1948-1949 attended the Institute of Design in Chicago, an outpost of Bauhaus teaching. Intrigued by both the history of constructivist art and by the mobiles of Alexander Calder, he began creating kinetic sculptures. In the 1950s and early 1960s, Rickey developed systems of motion for his sculpture that responded to the slightest variation in air currents. Over the next three decades he developed sculpture with parts made of lines, planes, rotors, volumes, and churns, moving in paths that change from simple oscillation to conical gyrations, describing a variety of planes or volumes. Many works during this period have been large-scale public commissions for sites in the United States, Europe, and Japan. 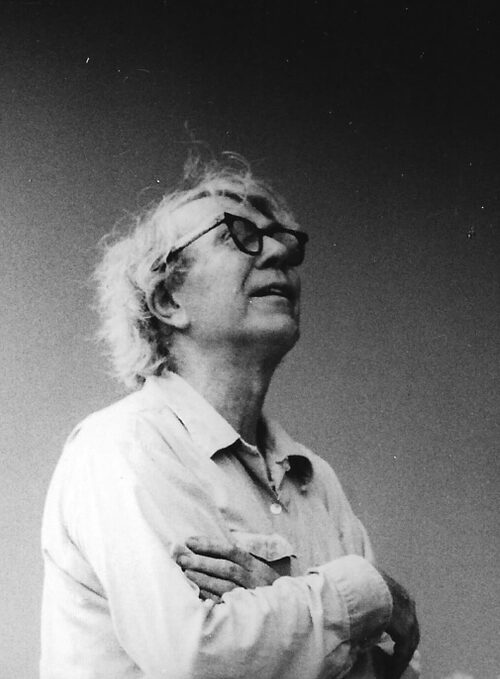 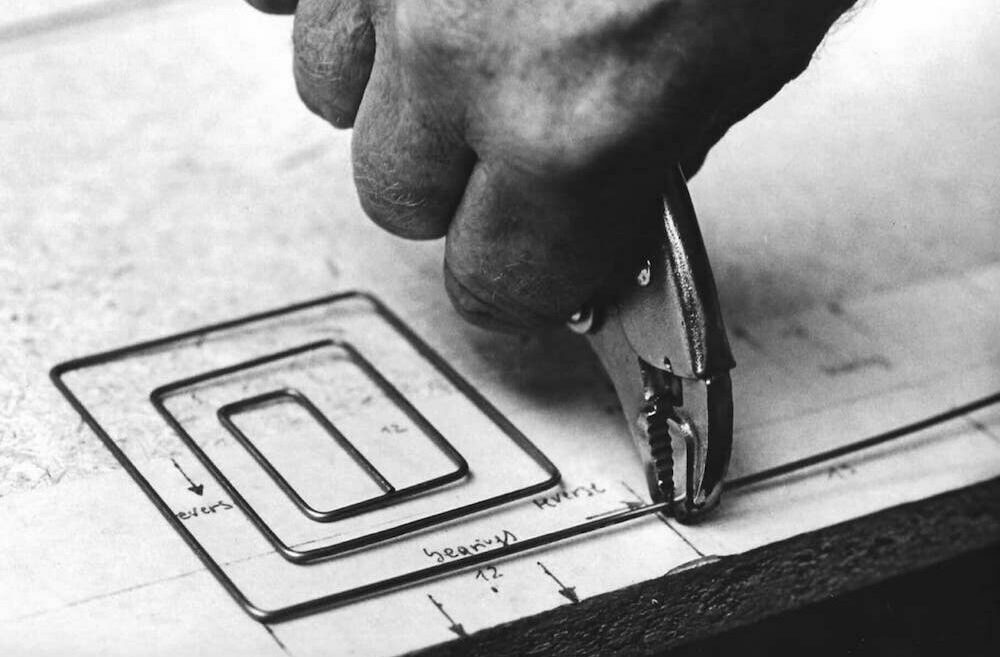