Born in Ghent in 1929, René Heyvaert worked as an architect in Belgium and the Unites-States prior to devoting himself exclusively to visual art in the late-1960’s.

Examining his own relationship to reality, his highly precise works can be related to minimalism. Taking the form of colorful lines and geometric patterns, his compositions focus on the material. Inclined to braiding and collage processes, Heyvaert indeed succeeds in making 3-dimensional works from paper. In doing so, he attempts to dissolve the border between drawing and object, seeing drawings not just as objects but, conversely, objects as drawings in space. 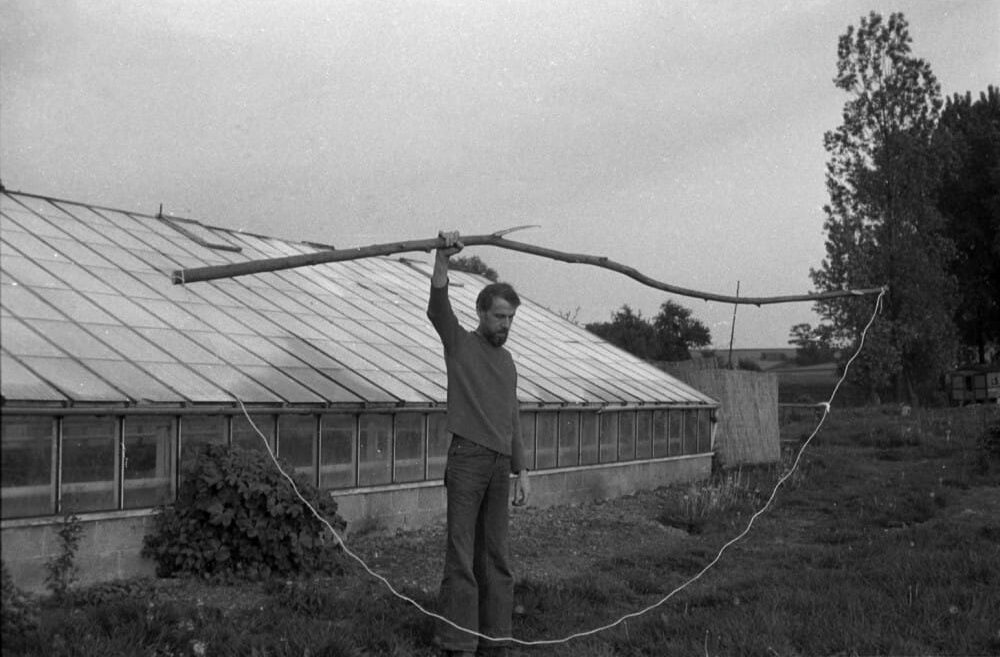 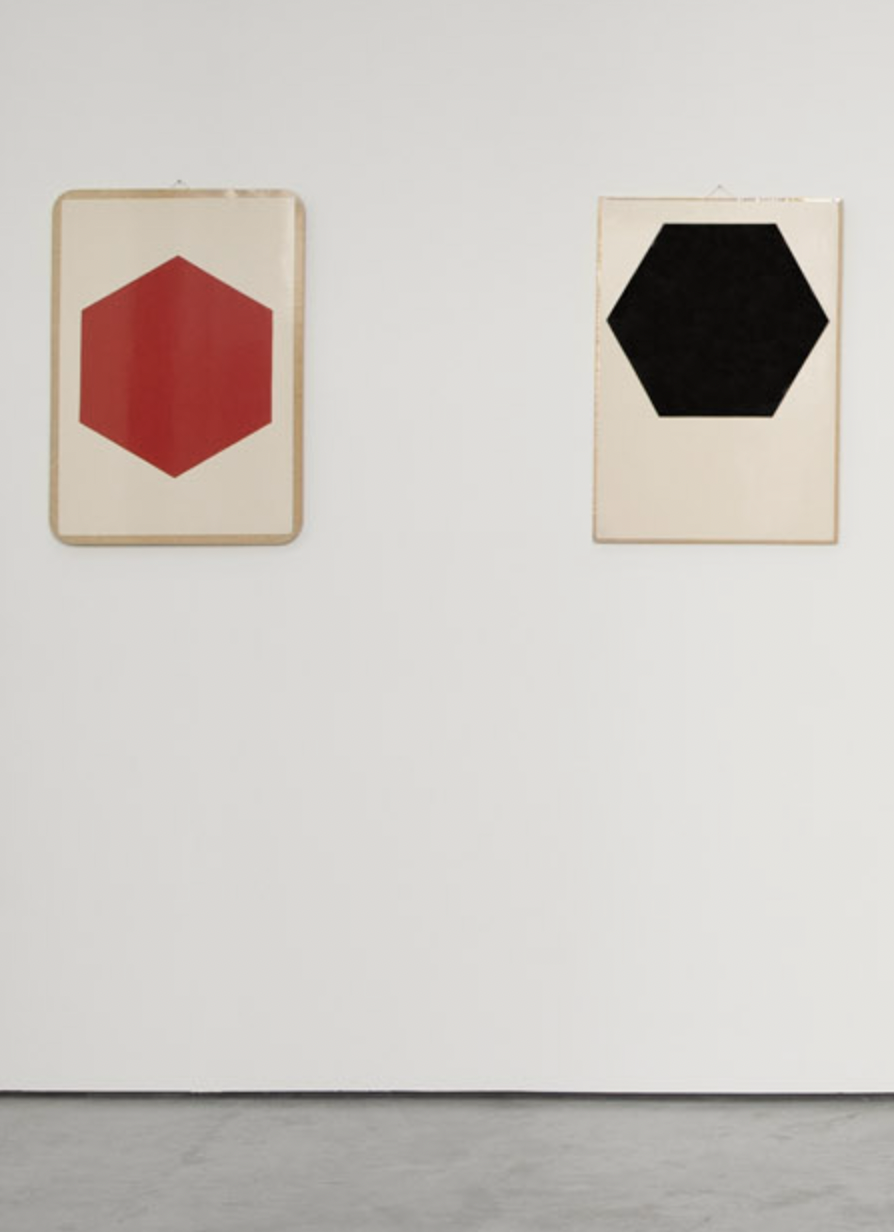