Born in 1948 in Tokyo, Hiroshi Sugimoto is considered by many to be one of the most authoritative figures of international contemporary photography. Known for his realistic images of intangible phenomena challenging the understanding of photography as an “objective” art form, Sugimoto moved to New York in 1974. There, he conceived his first body of work entitled Dioramas, bringing to life extinct creatures shooting inside the Natural History Museum.

In his next series, Theaters, begun in 1978, he photographed movie theatres and drive-ins with an exposure the length of the film’s duration. All that appeared visible in the photographs was the luminescent rectangular screen in the centre of the theatre and the surrounding architectural details. 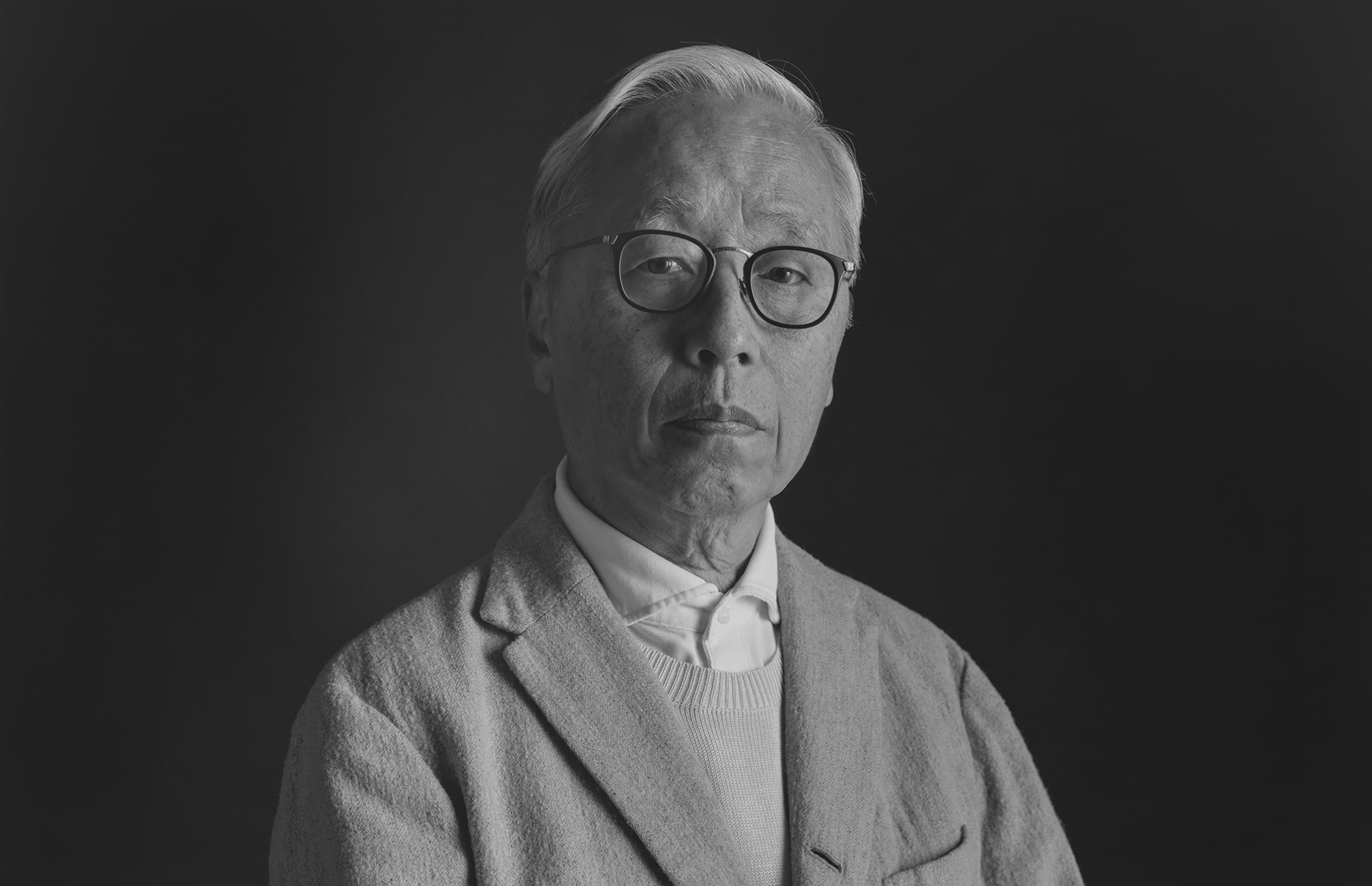 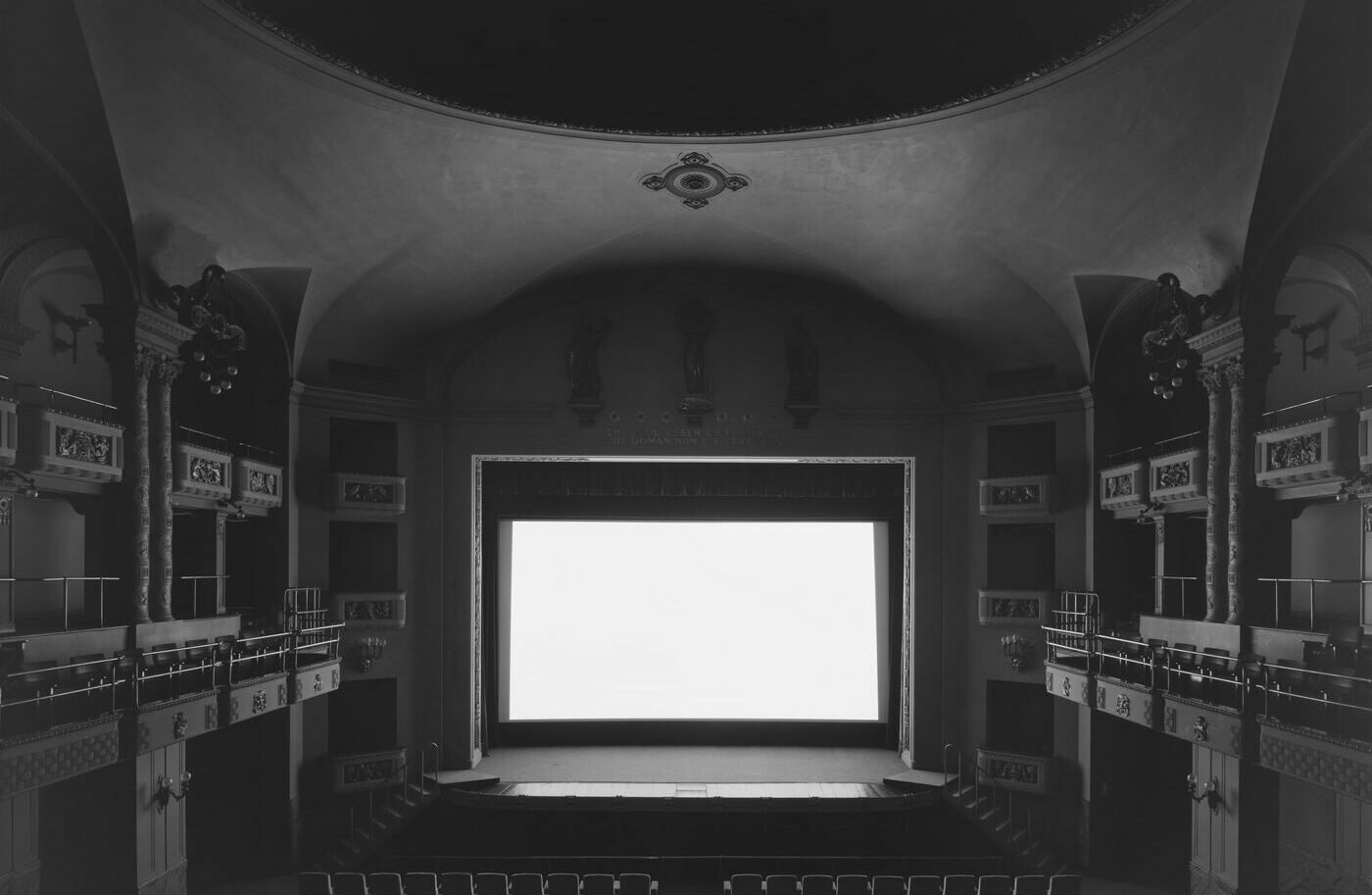