Born in Soc Trang, in the Mekong Delta, Vietnam, Huong Dodinh and her family were forced to flee their war torn home in 1953 and sought refuge in Paris, where the artist continues to live and work today.

There, Dodinh studied at the École Nationale Supérieure de Beaux-Arts from 1965 to 1969, completing courses in a wide array of disciplines including engraving, lithography, frescoes, painting and architecture. During this time, Dodinh was deeply affected by the violence of the Vietnam War and the uprisings of May 1968. After a three-year break, Dodinh returned to her artistic practice with a newfound sense of freedom. In the decades that followed, Dodinh dedicated herself to painting, occasionally exhibiting in Paris and often encountering fellow artists based in France such as Pierre Matisse and Joan Mitchell.

For more than 20 years, the artist has made series of work defined by clarity, transparency, and density. Among these are a large number of abstract works with the title prefix K.A., Dodinh describes the production of these works as a meditative process, in which she transfers her inner emotions and perceptions of the world onto the canvas. « The brush stroke is only the execution of a gesture relative to thought, so the thought is essential, » she explained. 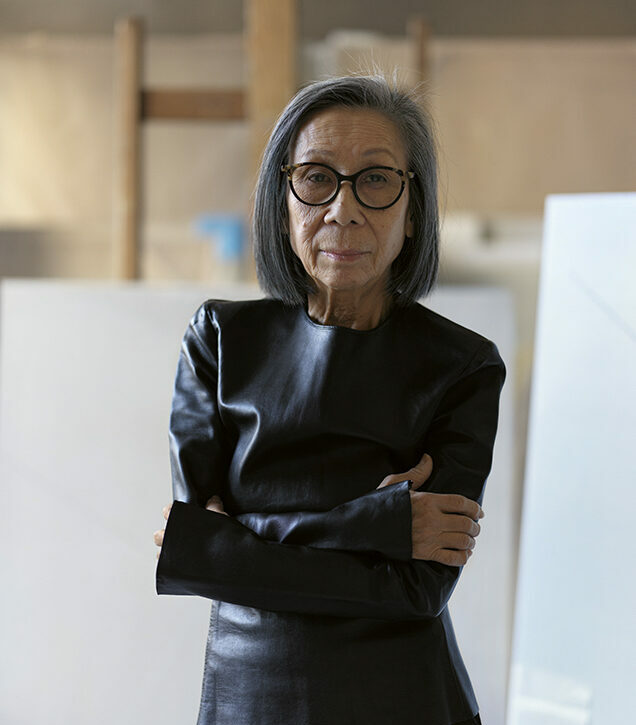 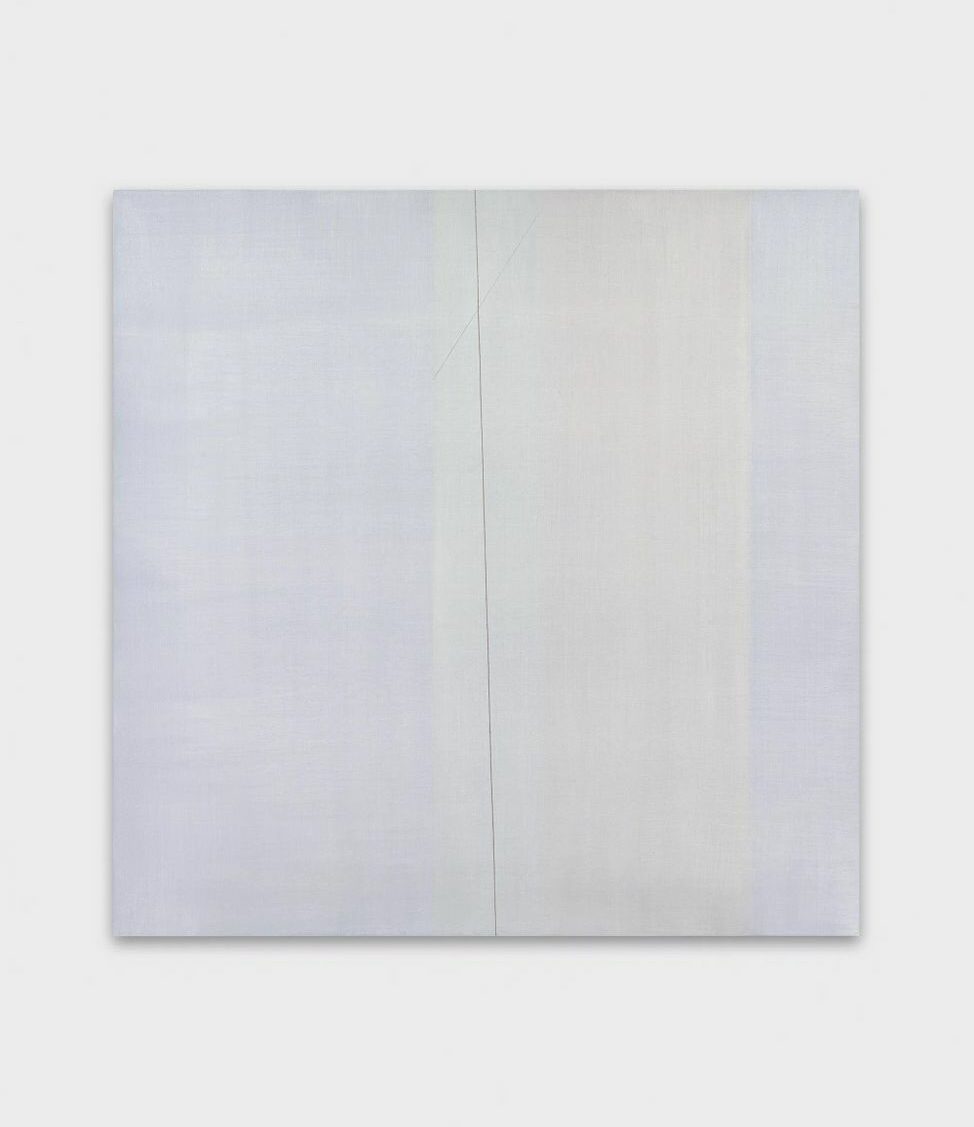