Born in 1943 in Los Angeles, James Turrell is regarded as one of the founders of the mid-1960s California Light and Space Movement.

As a child, Turrell developed an interest in cosmological phenomena, owing, in part, to flights he took with his father, an aeronautical engineer; Turrell earned his own pilot’s license at the age of 16. After completing a degree in perceptual psychology from Pomona College, Turrell studied art at the University of Califormia, Irvine, and Claremont Graduate School. The Pasadena Art Museum hosted his first solo show in 1967, and in 1968 the LACMA invited Turrell to participate in the innovative exhibition “Art and Technology.”

« My work is more about your seeing than it is about my seeing, although it is a product of my seeing. I’m also interested in the sense of presence of space; that is space where you feel a presence, almost an entity — that physical feeling and power that space can give.”
James Turrell 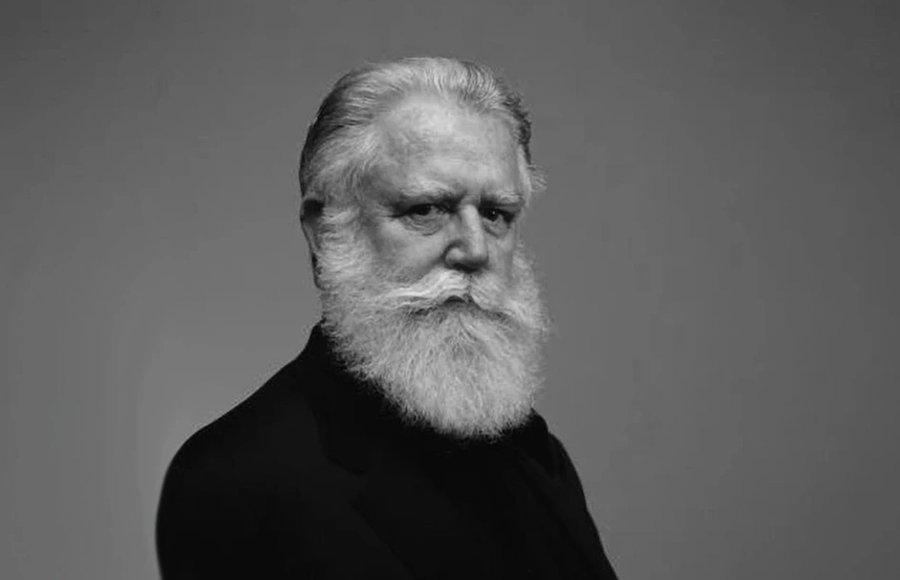 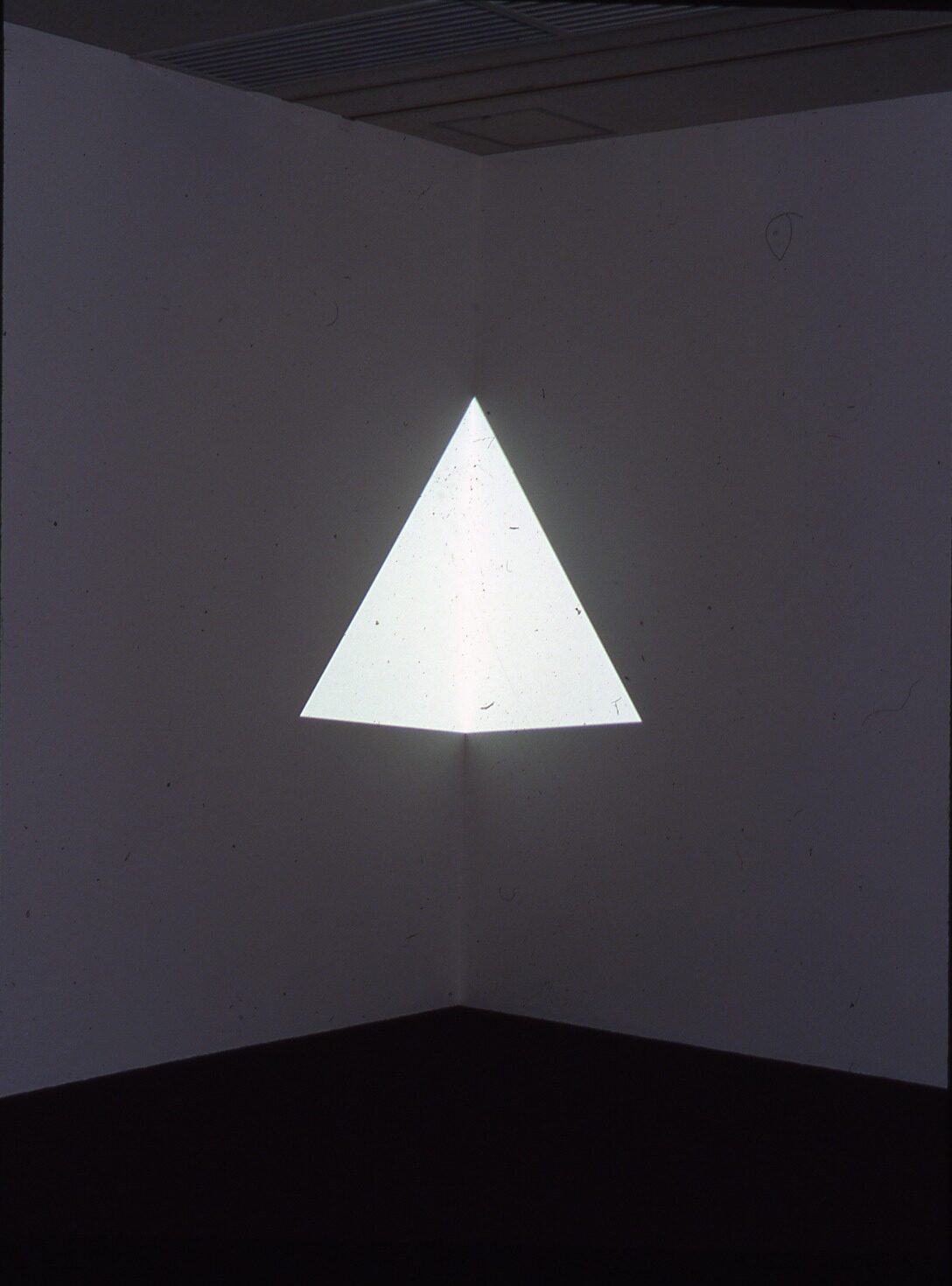