Born in 1951 in Hartford, Connecticut, James Welling studied at Carnegie Mellon University and the University of Pittsburgh before receiving his BFA and MFA from the California Institute of the Arts.

Since the 1970s, Welling has become known for a relentlessly evolving body of images that considers both the history and technical specificities of photography. Emerging at a time when the medium focused on its capacity for mimesis, Welling’s work signaled a break with traditional ideas of photography by shifting attention to the construction of images themselves. 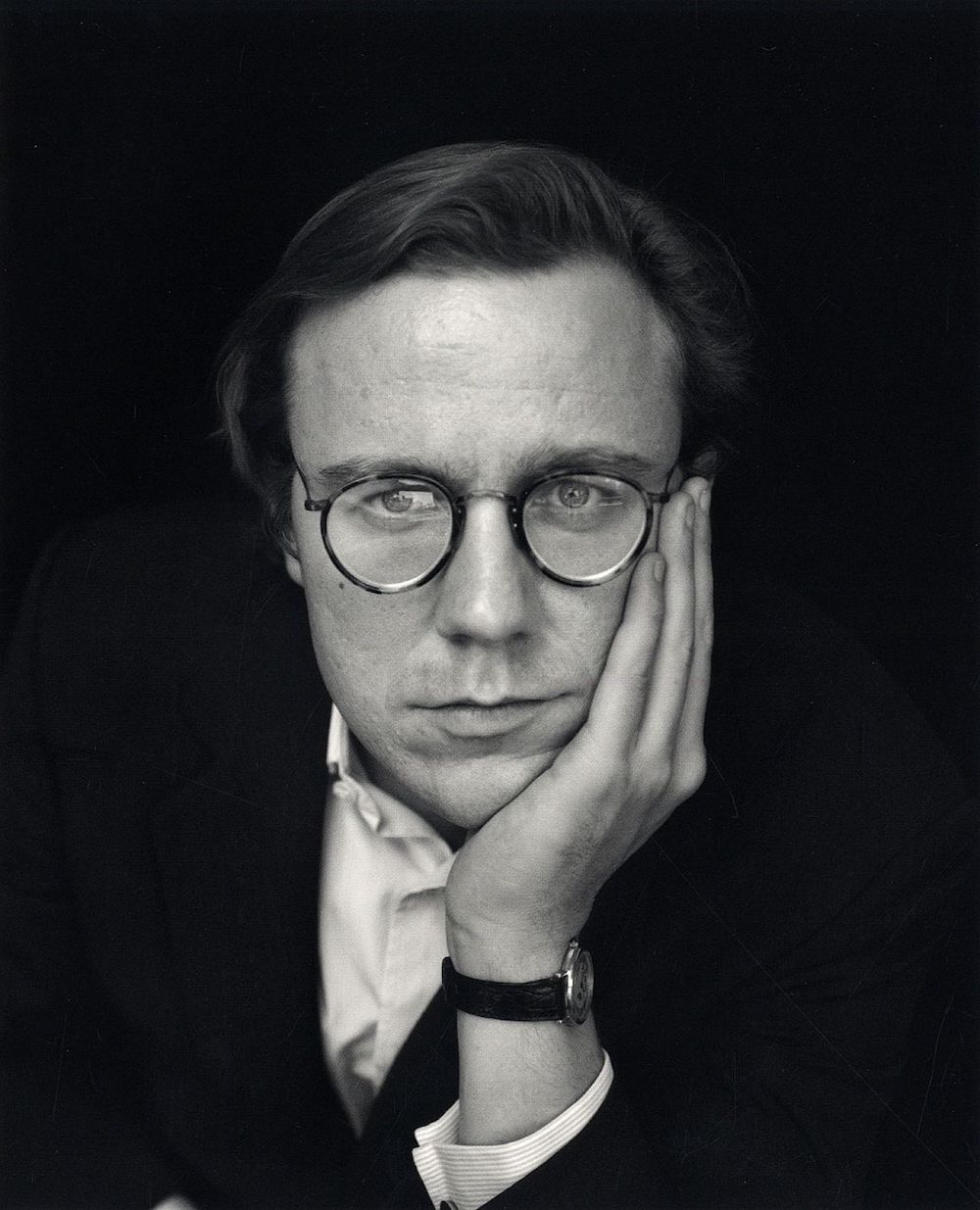 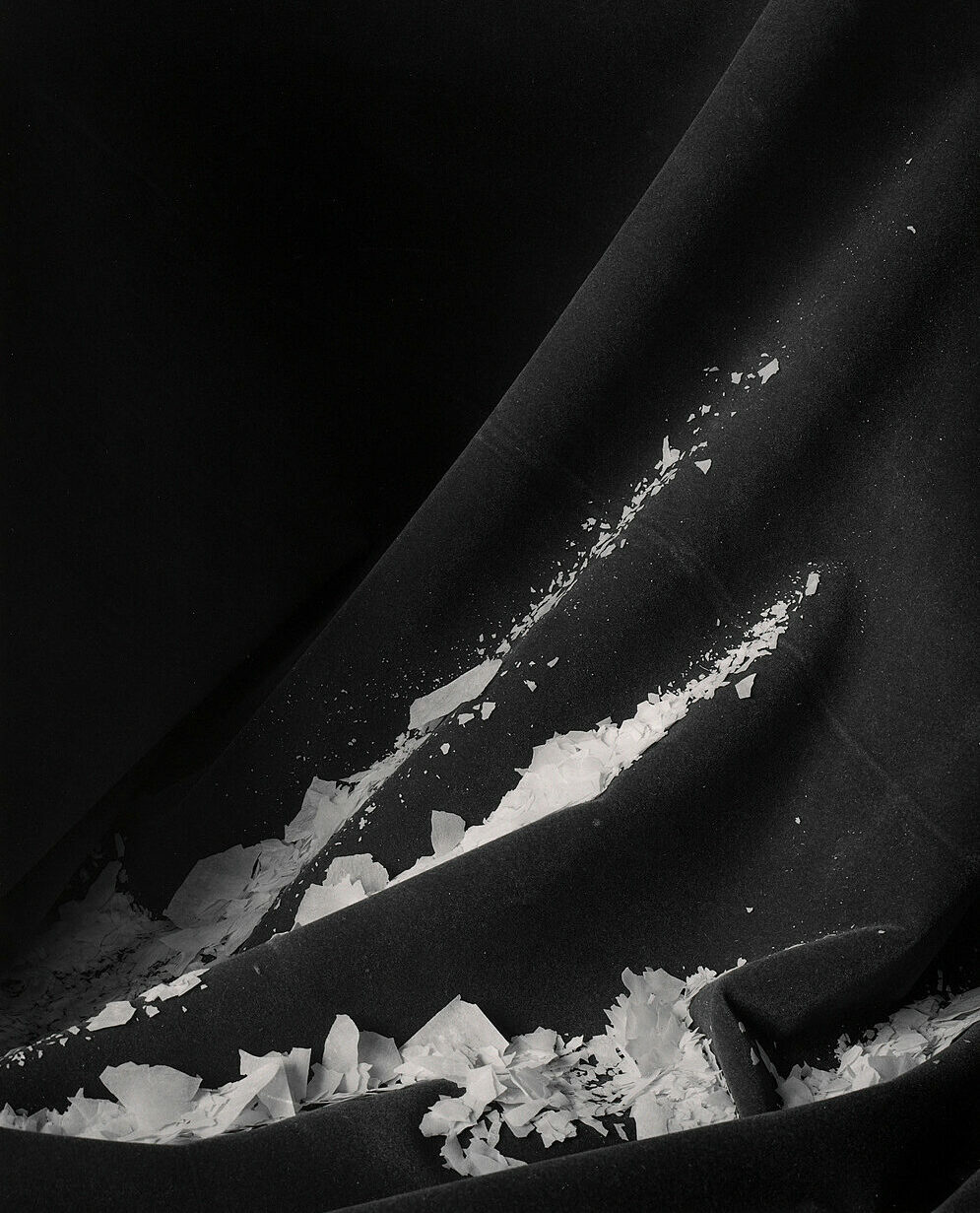