Born in Fribourg, Switzerland 1925, Jean Tinguely studied at the Basel School of Fine Arts from 1941 to 1945, showing an early interest in movement as an artistic medium in his work there.Growing dissatisfied with the staid artistic climate of Basel, Tinguely moved to Paris in 1953. He then began to construct his first truly sophisticated kinetic sculptures, which he termed Métaméchaniques. These were robotlike contraptions constructed of wire and sheet metal, the constituent parts of which moved or spun at varying speeds.

Obsessed with the concept of destruction as a means of achieving the “dematerialization” of his works of art. In 1960 he created a sensation with his first large self-destroying sculpture, a 27-foot-high metamatic whose public suicide he demonstrated at the Museum of Modern Art in New York.

Tinguely was an innovator in his appreciation of the beauty inherent in machines and in his use of spectator participation; in many of the events he engineered, spectators were able to partially control or determine the movements of his machines. 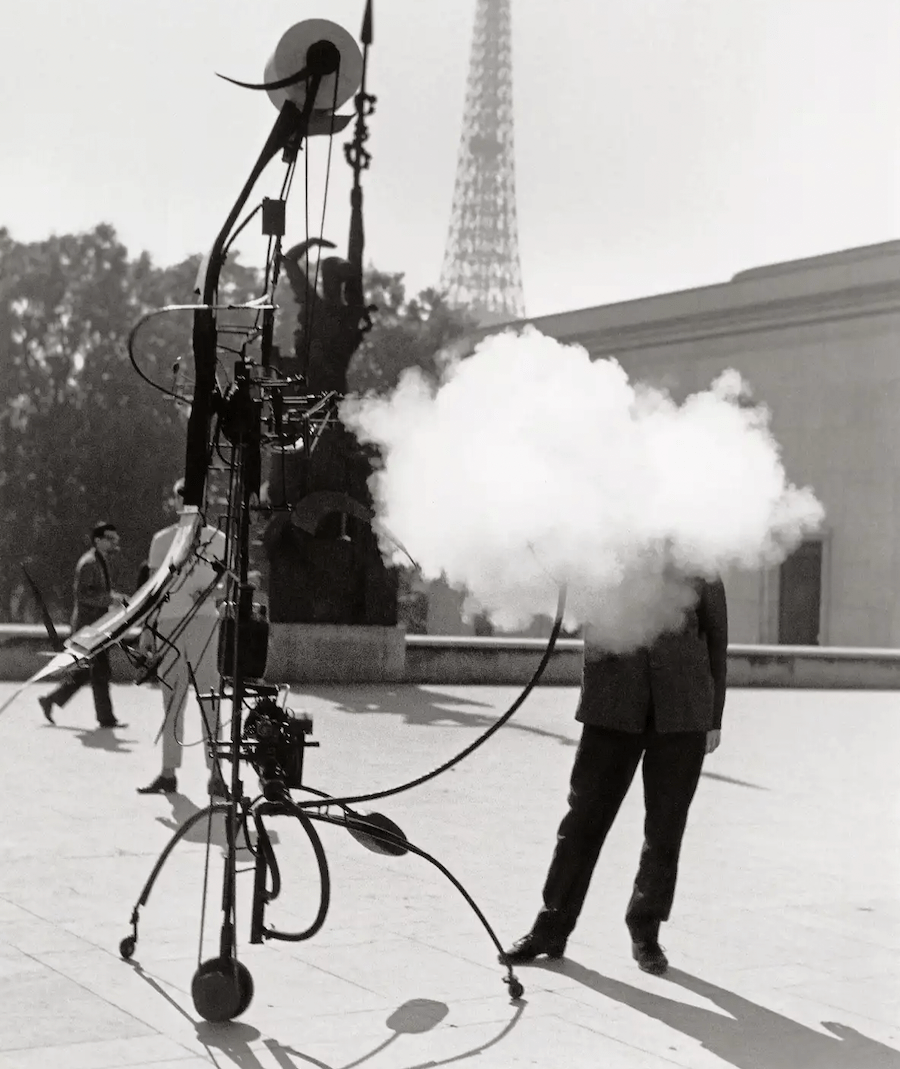 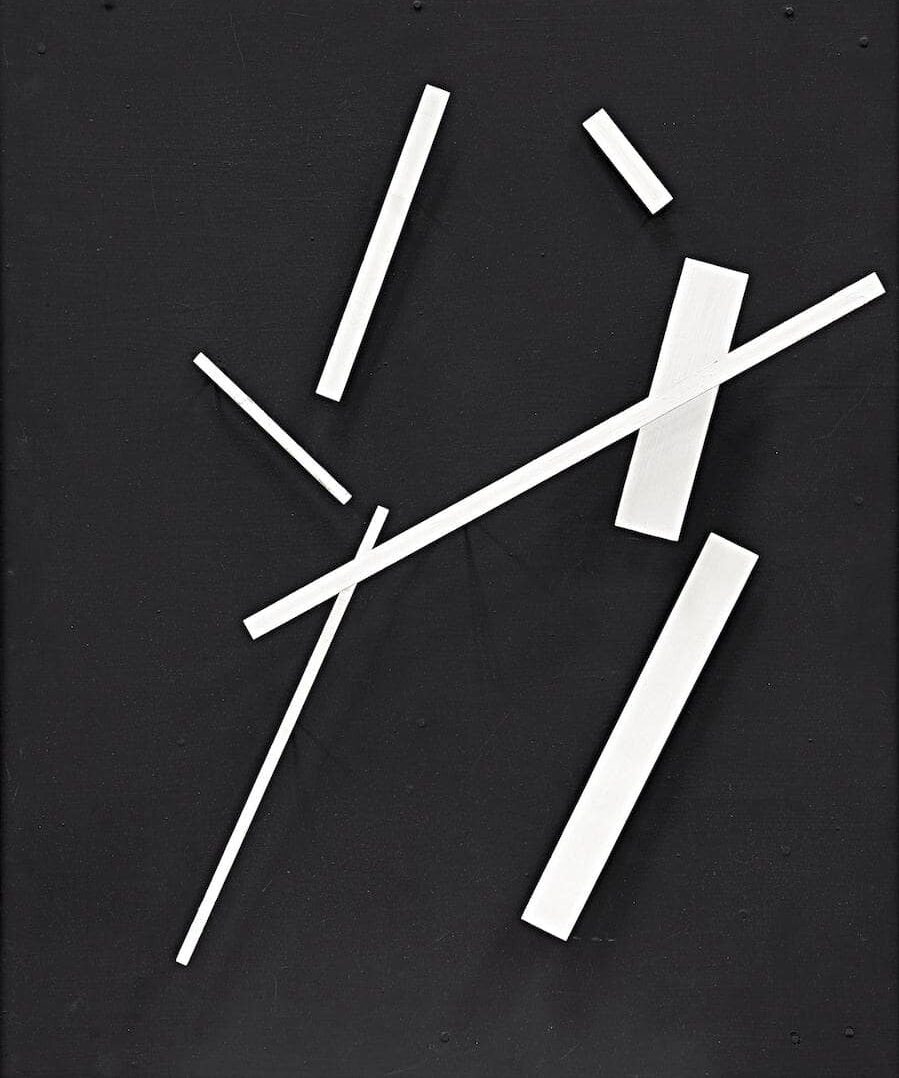