Born in Bottrop, Germany, Josef Albers certified as an art teacher in 1915. In 1920, he entered Weimar’s Bauhaus School of Architecture, Art and Design, where he initially concentrated on glass painting. When the Bauhaus moved to Dessau in 1925, he became a professor and started designing furniture and typography in addition to working in glass and metal. After the Bauhaus was forced to close in 1933, Albers emigrated to the United States and he became Head of the Art Department at the newly established experimental Black Mountain College, in North Carolina. There, in addition to painting, printmaking, and executing murals and architectural commissions, Albers published poetry, articles, and books, such as his seminal 1963 work entitled Interaction of Color.

In his paintings, Josef Albers brings to life the connections between the squares, which encapsulate the artist’s committed investigation of the ways humans perceive and experience colour. Albers embarked on his influential Homage to the Square series in the early 1950s, shortly after becoming the chairman of the Department of Design at Yale University. Painted in 1962, the year before Josef Albers published his now-legendary treatise, Interaction of Colour, Josef Albers’ Study for Homage to the Square: With Saffron (1962) demonstrates a symphony of colour and form. An example of Albers’ celebrated series, Homage to the Square, this painting presents one of the typical arrangements the artist invented for his studies -four squares in subtle, varying layers of yellow and orange, placed in a precise formation.

Albers’ seminal educational legacy prevails as he acted as a bridge between European avant-garde traditions and the generation of aspiring American Post-War artists. 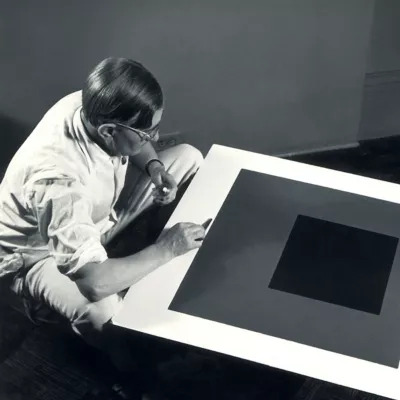 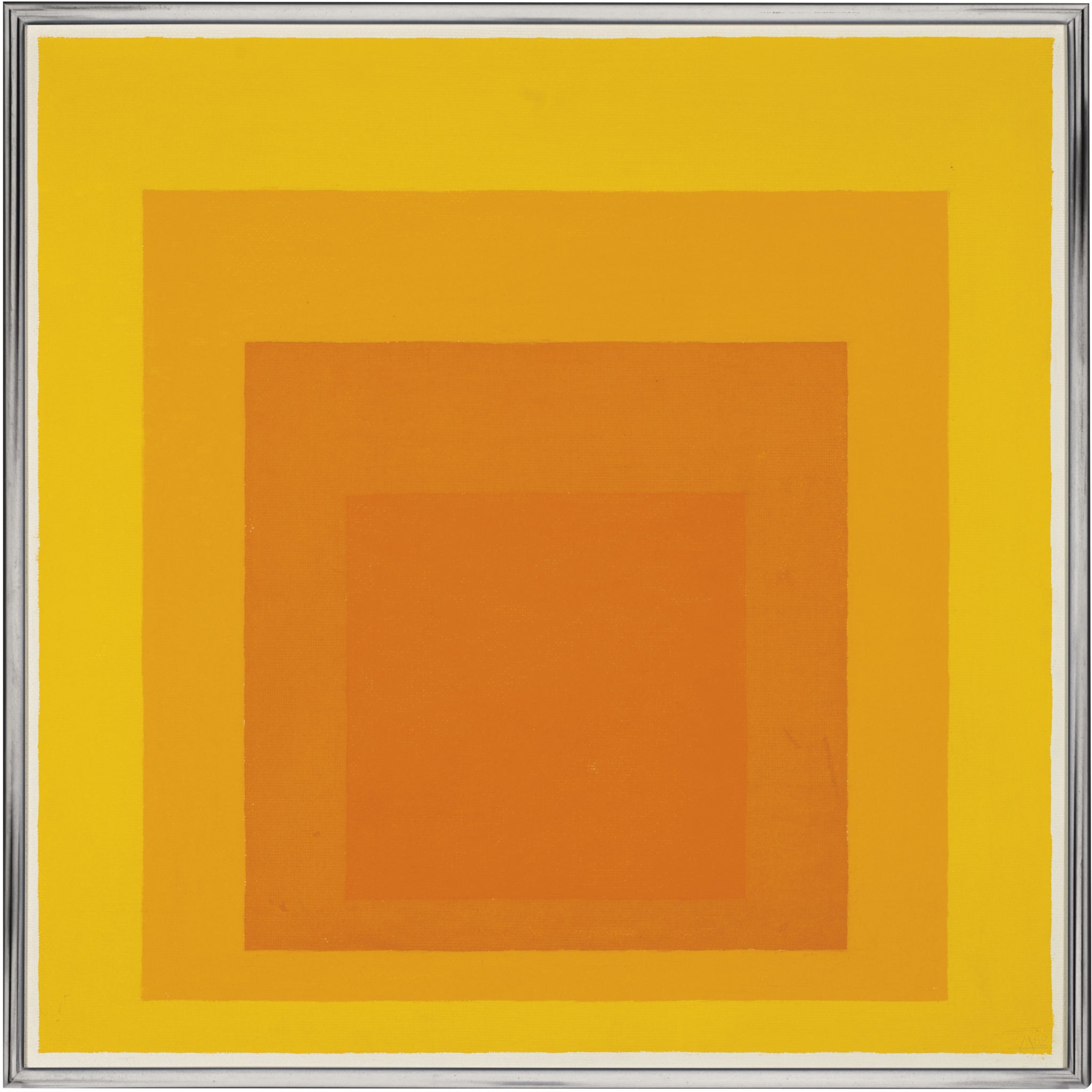