Born in Antwerp in 1932, Walter Leblanc is a key European art figure of the post-war era. A propeller of Kinetic and Op Art, he is best known for his mixed-media two dimensional compositions that incorporate light and other non-traditional materials such as sand, latex, PVC and metal.

After studying at the Académie Royale des Beaux-Arts in Antwerp from 1949-1954 and at the Institut Supérieur des Beaux-Arts from 1955–1956, Leblanc started investigating strategies for painting without pigments. This is how he came up with the idea of Torsions, twisting cotton threads and plastic ribbons to create geometric patterns.

Closely associated with the ZERO group, whose network extended from Germany, Belgium and Italy right across Switzerland, Leblanc was highly interested in the perception of movement as well as the relationship between materiality and light.

His works are featured in many public collections, such as the Centre Pompidou, Tate Modern, Josef Albers Museum, Stedelijk Museum, S.M.A.K., and The Brussels Fine Arts Museums . 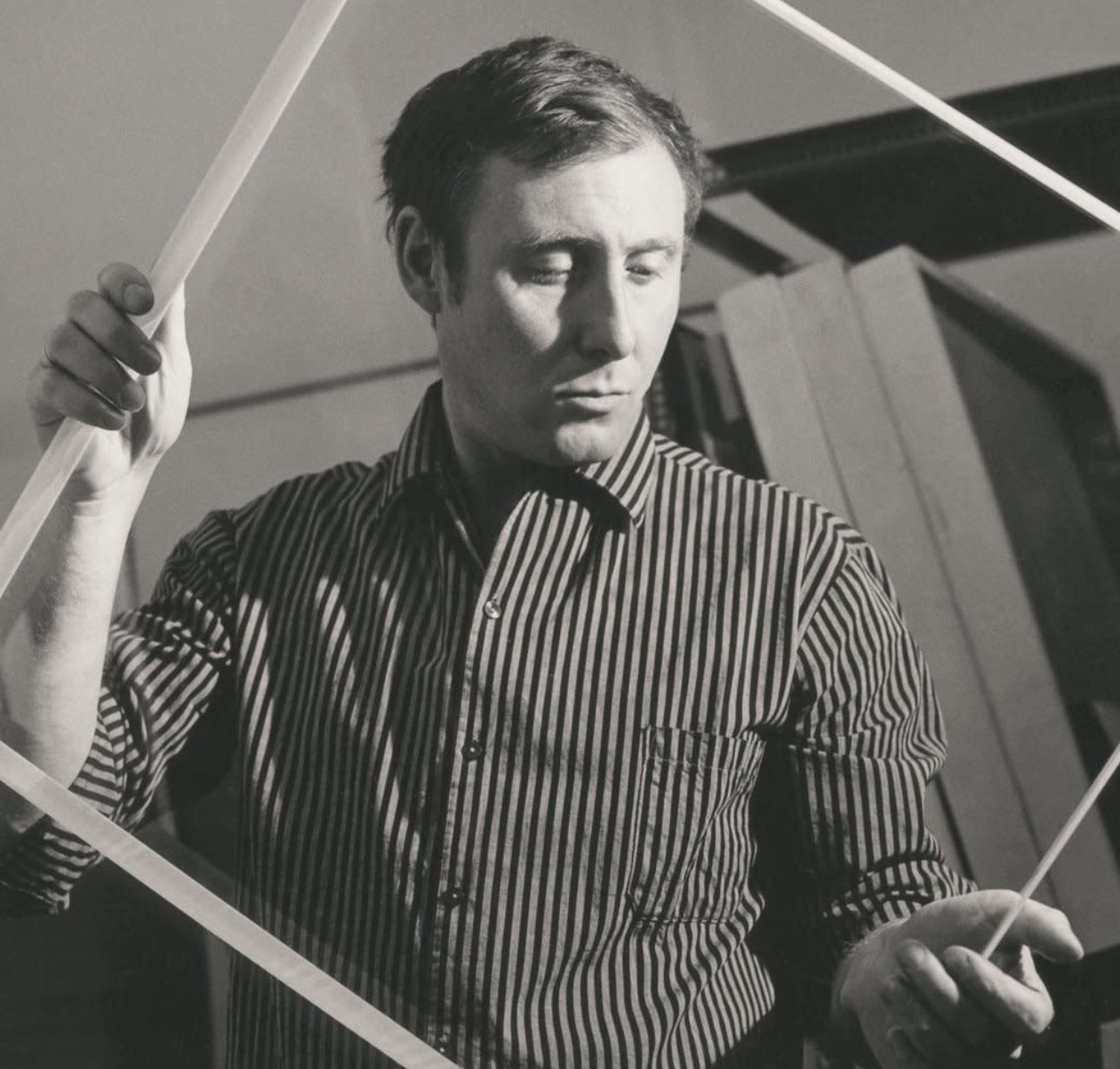