Born in 1899 in Rosario de Santa Fe, Argentina, Lucio Fontana is famous for his slashed and punctured canvases.

Initially trained as a sculptor, Fontana challenged the tradition of painting through an emphasis on the dynamic notions of time, space, movement and colour. Considered as the father of the Spatialist movement, he attempted to integrate a fourth dimension into visual art. His works are neither paintings nor sculptures, but ‘spatial concepts’, or Concetti Spaziali. In many ways, they foreshadow the evolution of Minimalist thought and practice during the 1960s.

« I do not want to make a painting; I want to open up space, create a new dimension, tie in the cosmos, as it endlessly expands beyond the confining plane of the picture. »
Lucio Fontana 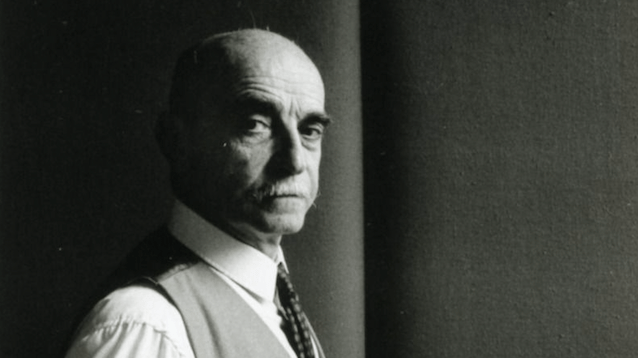 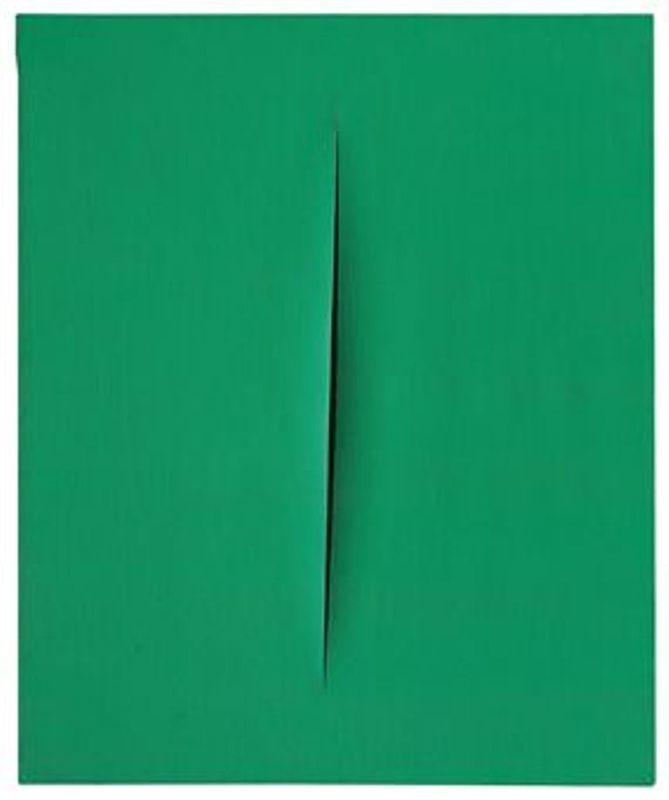