Born in Belo Horizonte, Lygia Clark moved to Rio de Janeiro to pursue an artistic career after her divorce in 1947. A pupil of celebrated architect Roberto Max Burle, she continued her training alongside Fernand Léger in Paris between 1950 and 1952.

A leader of the Neo-Concrete Movement (1959-1961), Lygia Clark rejected the pure rationalist approach of concrete art and embraced a more phenomenological and less scientific art. “The so-called geometric shapes lose the objective character of geometry to become a vehicle of the imagination,” she said.

Her Bichos (“Creatures”) are made up of polished metal plates articulated by hinges, allowing the viewer to become the agent of the work by imagining numerous spatial combinations. A pioneer of abstraction, Lygia Clark indeed considers that artists must channel experiences of this kind to overhaul fascinating perceptual, mnemonic and emotional phenomena. 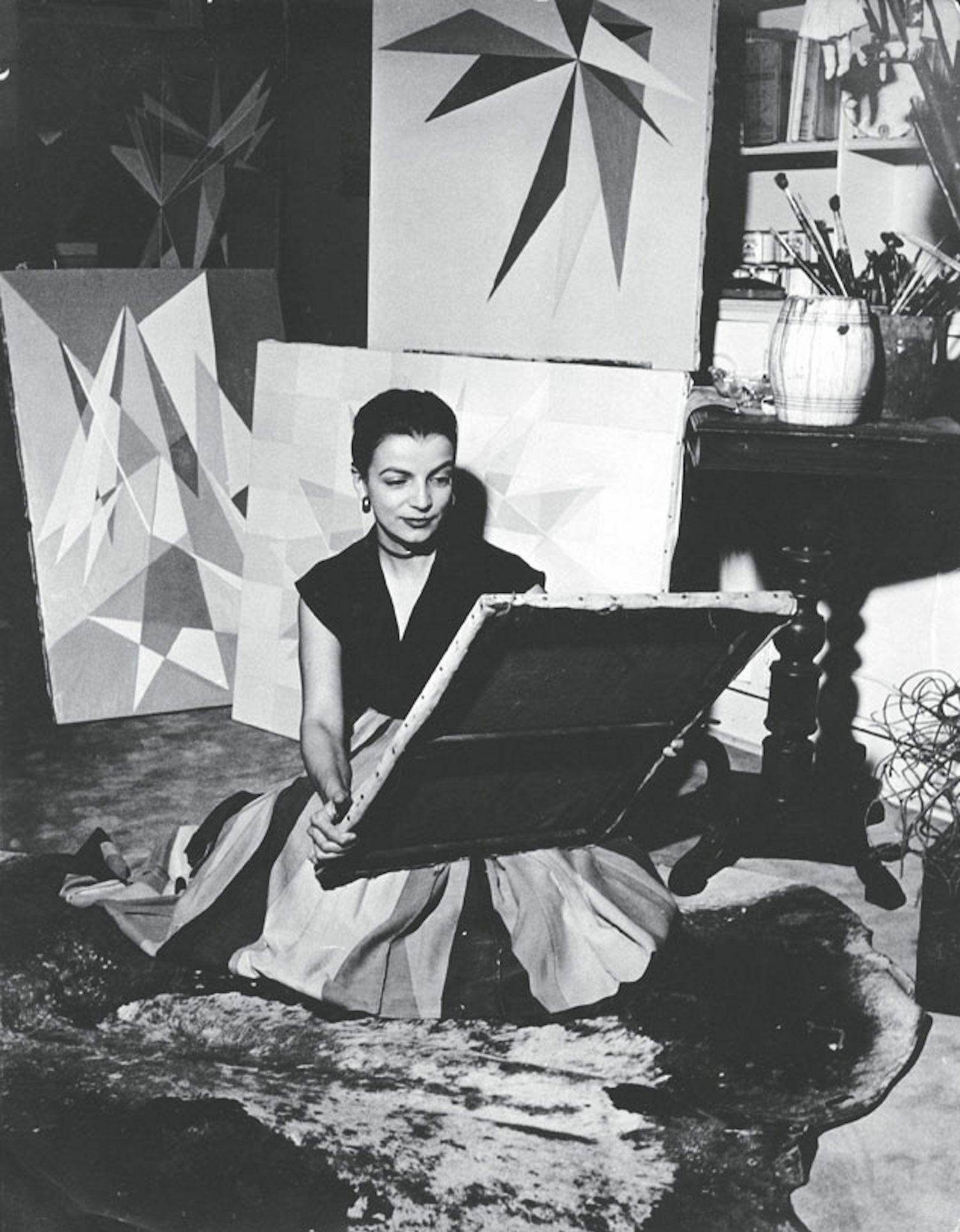