One of the first women artists to use computers in her practice, she invented algorithms or « machine imaginaire » that generated pre-ordained compositions. Her breakthrough came in 1968, when she was first able to access a computer at a research lab after teaching herself the early programming of Fortran and could program endless variations of geometric shapes and lines from this moment.

Molnàr participated in the legendary exhibitions Konkrete Kunst, Zurich (1960), curated by Max Bill and Cybernetic Serendipity at the ICA, London (1968). Recent exhibitions include Thinking Machines: Art and Design in the Computer Age, 1959–1989 at the MoMA, Artistes & Robots at the Grand-Palais and Chance and Control: Art in the Age of Computers at the Victoria & Albert Museum. 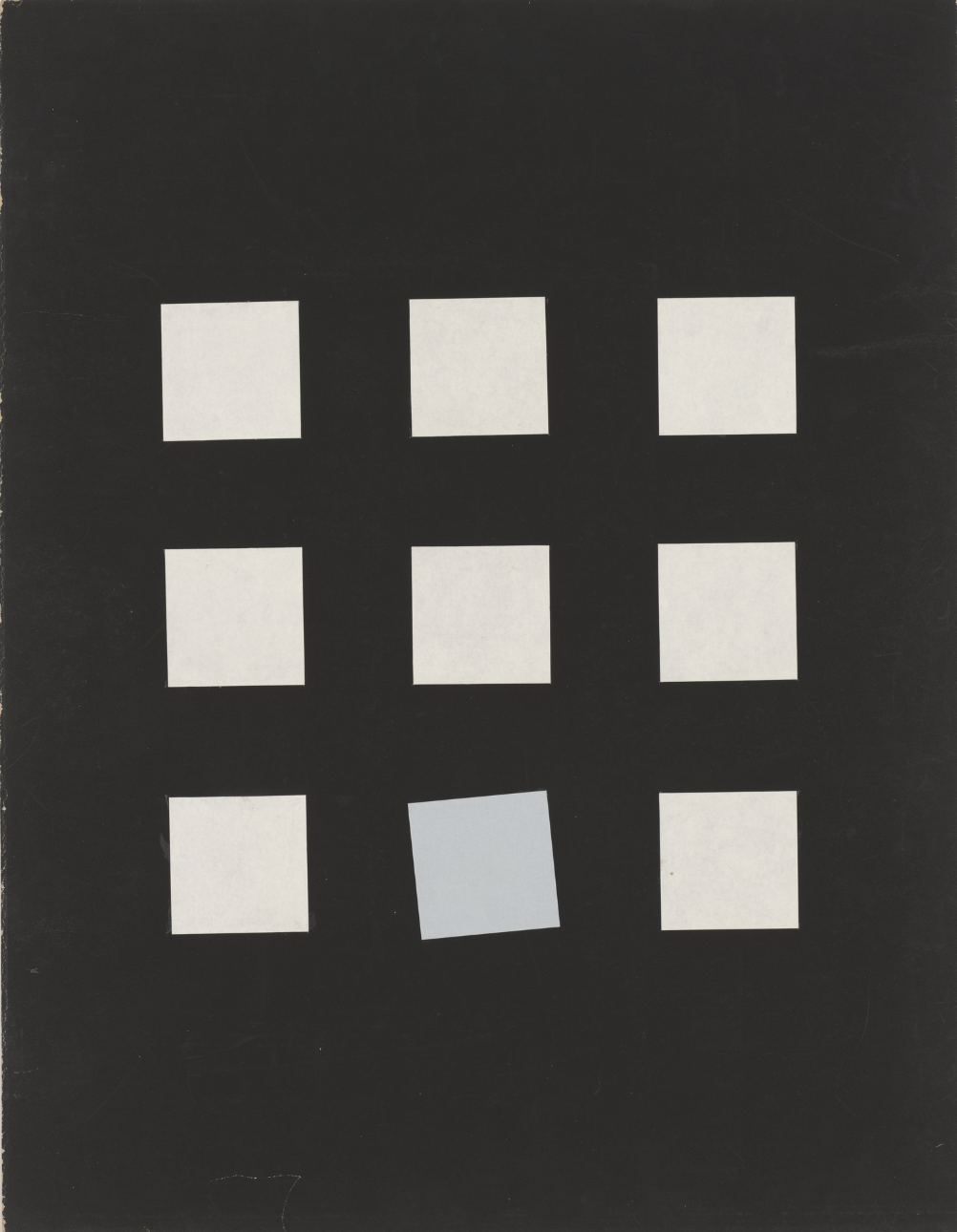