The work of Morris Louis is essentially about color. The major figure of the Washington color field painters, Morris Louis Bernstein was born in Baltimore, Maryland. He studied at the Maryland Institute of Fine and Applied Arts and during the 1930s worked in New York. In 1952 Louis moved to Washington, D.C., where he became an instructor at the Washington Workshop Center. Through his friendship with painter Kenneth Noland, he met the critic Clement Greenberg who encouraged them both to visit Helen Frankenthaler’s studio. The influence of her staining technique was profound, and Louis began to investigate the potential of this technique to give color a new role in his abstract painting. He thinned out his quick-drying acrylic paint and poured it onto unprimed canvas, controlling the flow of the pigment by moving the canvas or the scaffolding to which it was loosely stapled. Staining enabled Louis to achieve an impersonal quality, in contrast to the prevailing abstract expressionist style that emphasized the artist’s gestures through brushwork. On his large canvases, Louis presented color in terms of its purely visual qualities, creating works of fresh, unpredictable beauty.

Although he had been an artist all his life, Louis came to maturity only in the 1950s. Astonishingly prolific, his work is grouped into major series: the Veils of 1954 and 1958-1959; the Unfurleds of 1960-1961; and the Stripes of 1961-1962, as well as transitional pictures. Although his reputation is largely posthumous, Louis’ work was regularly exhibited before his premature death. 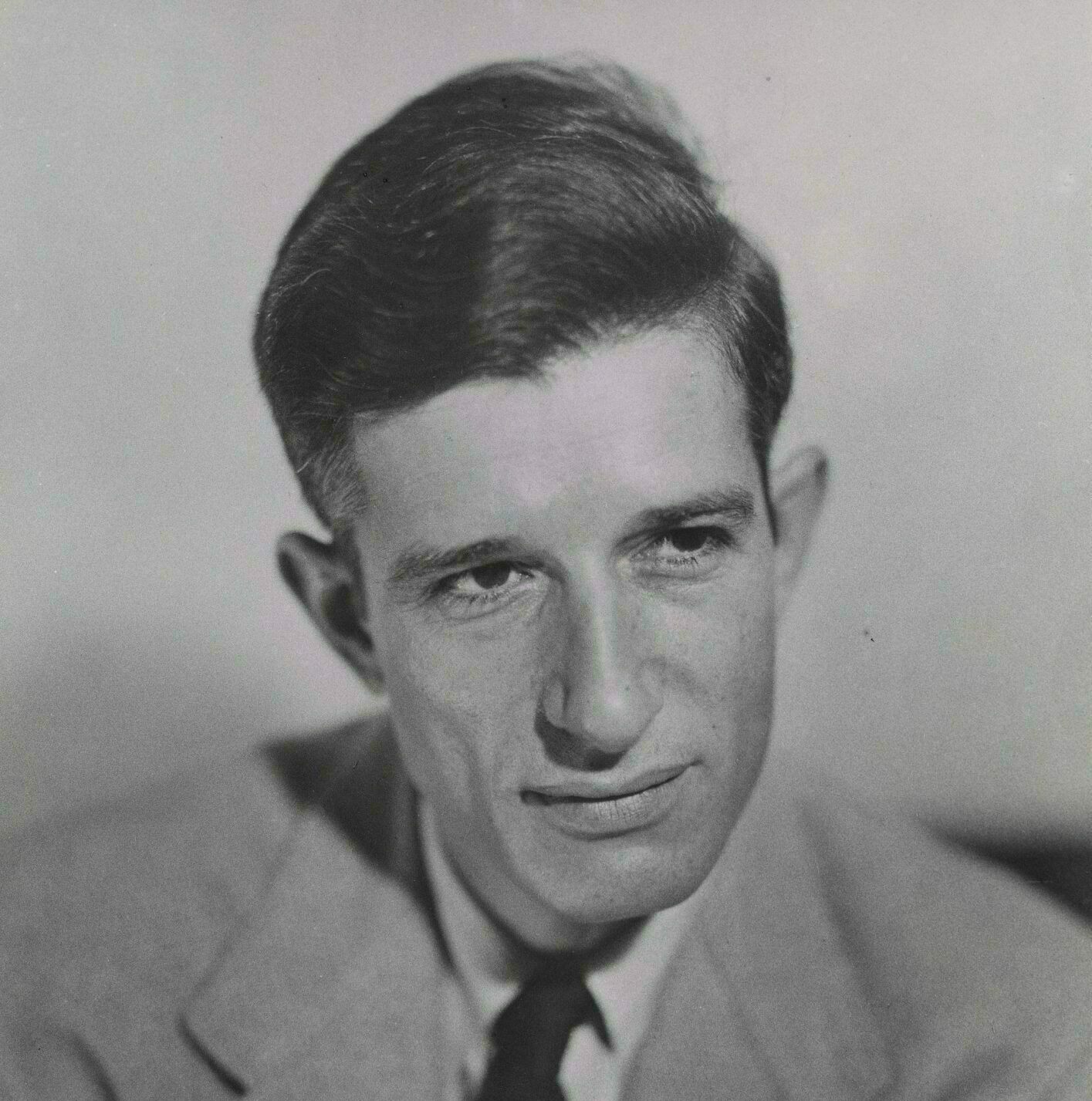