Born in 1955 in New York, Roni Horn lives between New York and Reykjavik. A graduate of the Rhode Island School of Design and Yale University, she is best known for her sculptures and photographs in which the dialectical interaction between work and viewer predominates.

Horn describes her work as being about « about experience and presence,” sets out to give shape to the process of becoming. Water, as witness to the passage of time as well as sky and light, is a key element to her work. Horn often uses this material, as in Untitled (“He inherited his father’s memory of the sea”), composed of a solid cast glass block placed on the floor. Its outlines appear frozen and grainy as if just taken from the mold, contrasting with its polished surface in which the viewer can contemplate his own reflection as it constantly shifts in natural light. 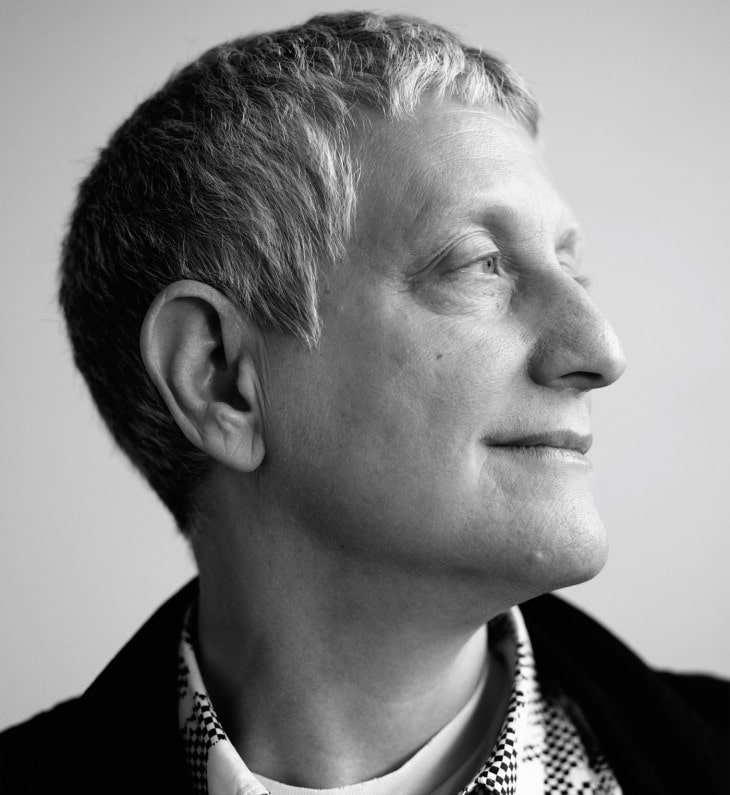 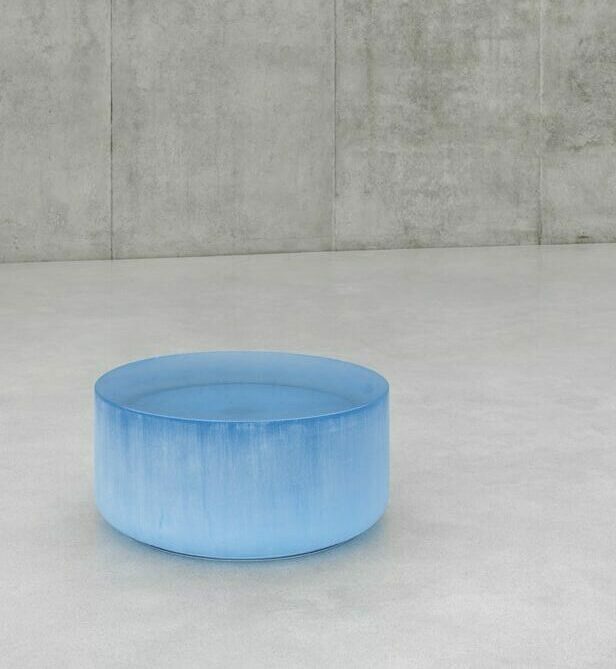