Born in 1900 in Moscow, Poliakoff attended church almost daily as a child, and the strong colors and contemplative, mimetic power of religious icons would fascinate him for his entire life. He took drawing lessons from age 14, part of a cultured upbringing that abruptly ended with the 1917 Russian Revolution. He fled the Moscow Institute of Painting, Sculpture and Architecture, eventually arriving in Bulgaria. There, he began to tour Europe during the early 1920s and settled in Paris in 1923. 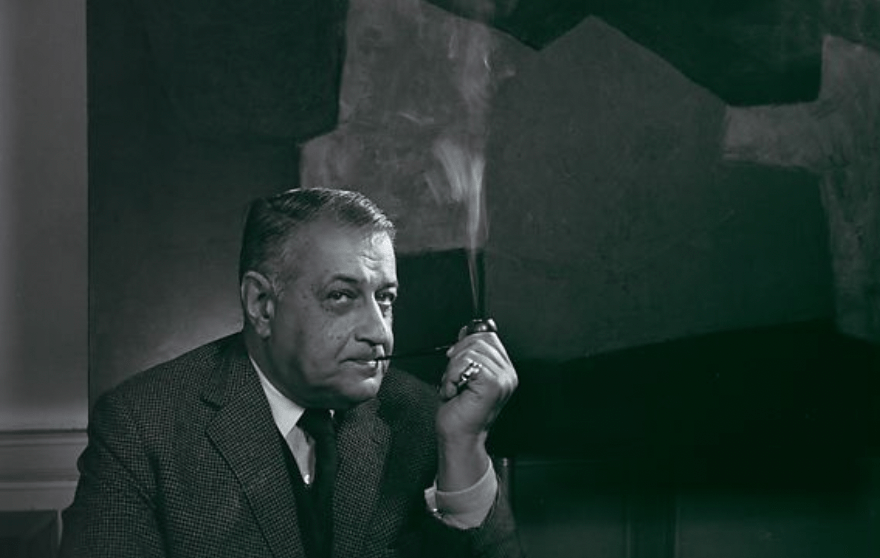 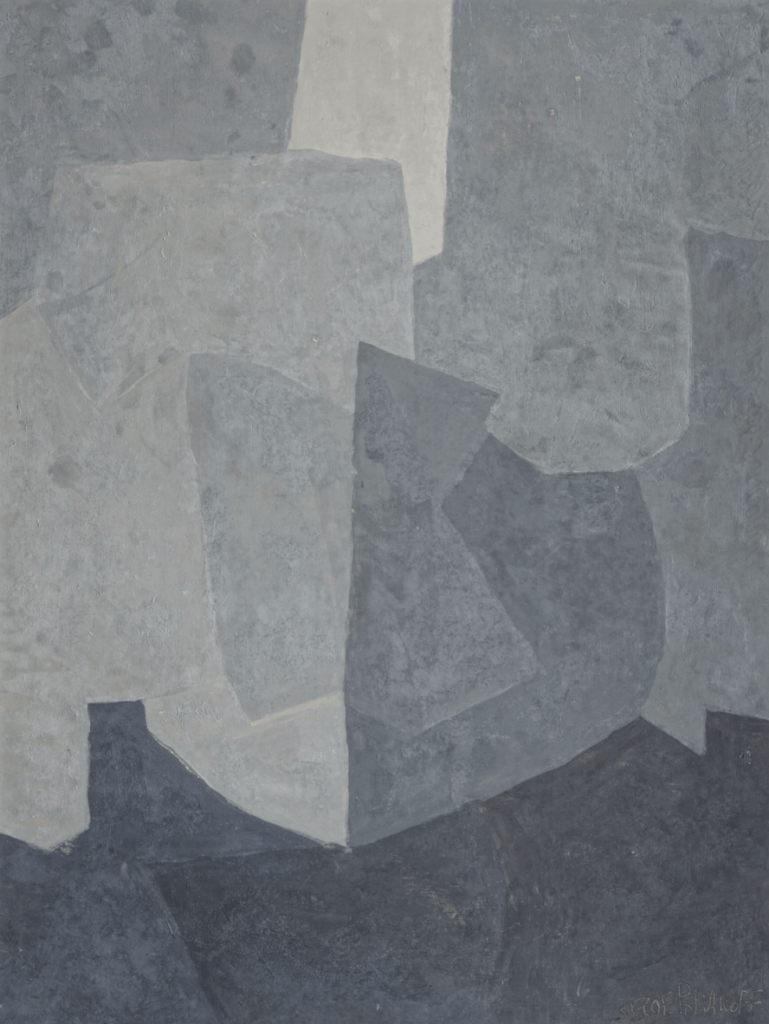