Born in 1925 in Athens, Panayiotis Vassilakis, known as Takis, is one of the most prominent personalities of both international and Greek art scenes. A pioneer of kinetic art, his artistic path started in a basement workshop after the end of World War II, when he was 20 years old. Inspired by Greek culture, Picasso and Giacometti, his early sculptures were busts made from plaster and sculptures made from wrought iron.

In 1954, Takis moved to Paris where he spent a few months at the Brancusi atelier. For ta few years, Takis lived between Paris and London, where he drew inspiration and created his first kinetic works.

Impressed by the radar antennas that adorned the train station in Calais, he created his first Signals, exploring magnetic forces and fields, electricity, sound and light. Influenced by the aforementioned elements, but also by cosmic powers and communication with the beyond, he created ‘Telesculptures’, ‘Telepeintures’ (Telepaintings), ‘Telelumieres’ (Telelights), ‘Cadrans’ and ‘Musicals’.

“It’s only about revealing, in one way or another, the sensory vibrations or the interlacing potentials for energy that exist in the universe […] I think that’s the role of an artist”
Takis 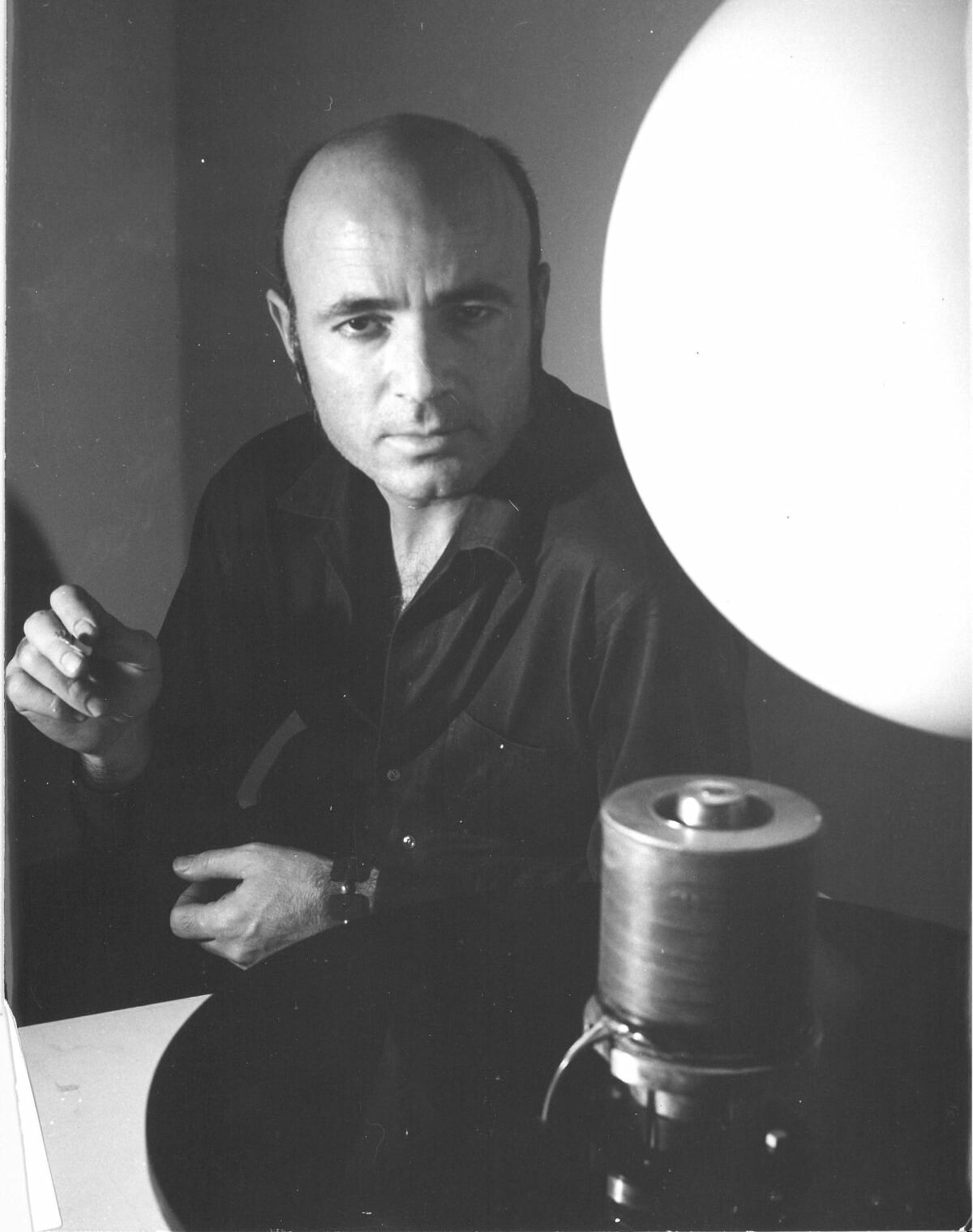 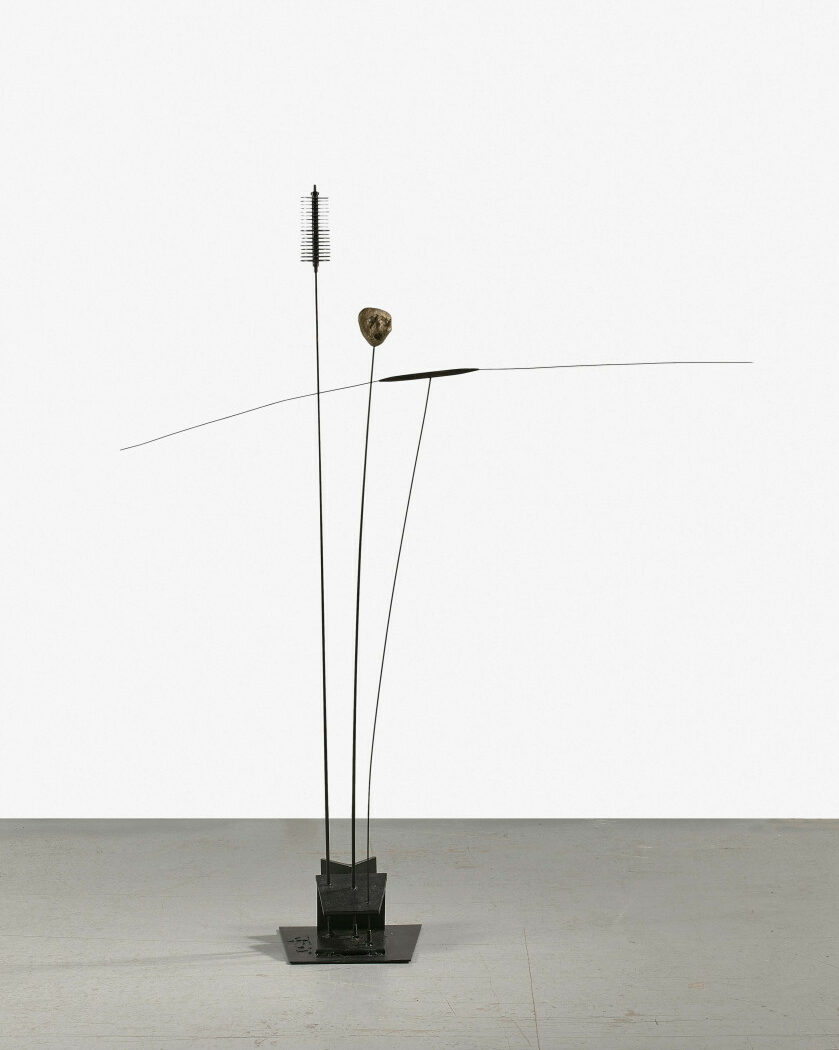