In 2019, Panoptès has made the acquisition of three works by Dutch artist Germaine Kruip : Counter Composition (2006), Counter Shadow(2008) and Counter Movement Black (2013). In 2021, 1.37:1 Resonance, vertical (2021) was added to this first corpus, a powerful sound piece – very much in the line of Bernhard Leitner’s work – that is meant to be activated with the use of a brass beam.

Counter Shadow (2008) is currently on loan at the KunstMuseum Den Haag for their Mondrian Moves exhibition, organized on the occasion of what would have been Piet Mondrian’s 150’s birthday. Curated by Benno Tempel and Caro Verbeek, its explores Mondrian’s inspiring relationships with friends and fellow artists of his time, as well as his role as a source of inspiration to many artists who came after him, including Germaine Kruip who used to frequently visit this institution as a child.

Over the past two decades, Germaine Kruip has been developing a practice that merges time, space and perception. In between the visual arts, the stage, and architecture, she investigates and presents her observations through architectural, sculptural and performative interventions. Kruip studies the scenography of ungraspable phenomena, such as the ever-changing daylight and the passage of time; the relationship between art and ritual in repetitive gestures, aiming to subtly alter perception; historical attempts to create abstraction by means of geometry – and finally the desires, theories and ideologies underlying these attempts. Kruip lives and works between Brussels and Amsterdam (Source: Axel Vervoordt gallery, which has showed Kruip’s work for the first time in 2021 in Hong Kong). 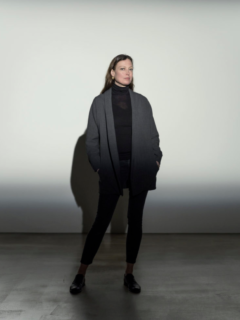 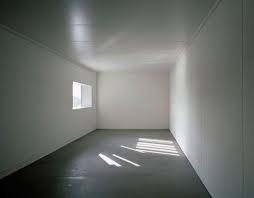 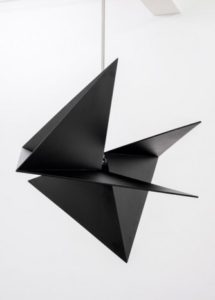